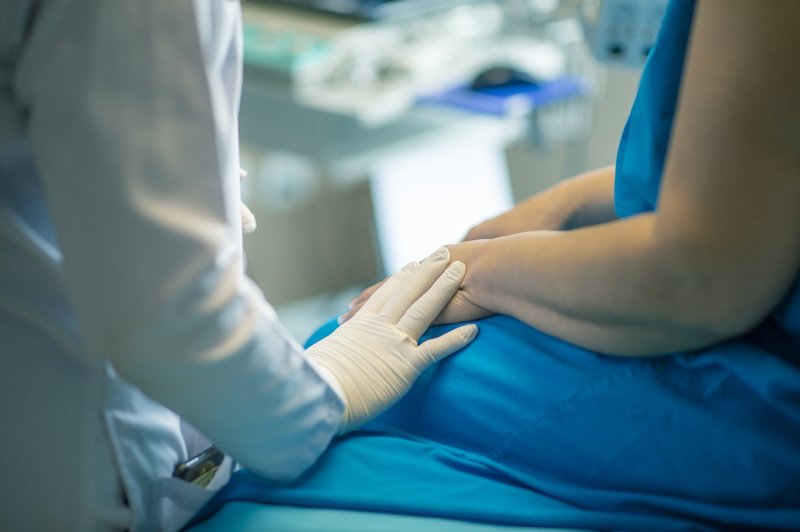 In 2019, more than 1.3 million women over 65 had received a Pap test, colposcopy or other cervical procedure, at a total cost of $83 million. Photo by fernandozhiminaicela/Pixabay

Researchers warn that high rates of cervical cancer screening in women over 65 suggest that some older Americans are being unnecessarily screened.

More health data on these screenings in older women is needed to prevent potential harm and unnecessary costs, said the team from University of Illinois Chicago (UIC), University of California, San Francisco (UCSF) and the U.S. Centers for Disease Control and Prevention.

The team analyzed cervical cancer screenings in women over age 65 using Medicare claims data from 1999 to 2019. In 2019, more than 1.3 million women over 65 had received a Pap test, colposcopy or other cervical procedure, at a total cost of $83 million.

"Cervical cancer screening and other preventive services are among our most important tools for keeping people healthy throughout life, but screenings should also follow evidence-based guidelines to prevent overspending, potential complications and patient discomfort," explained study co-author Dr. Hunter Holt, an assistant professor of family and community medicine at UIC.

The U.S. Preventive Services Task Force, the American Cancer Society and the American College of Obstetrics and Gynecology all say that women can stop cervical cancer screening at age 65 if they are of average risk and have had adequate prior screening.

"It could be that women are getting screened when they do not need to, or that these women are considered to be at higher-than-average risk, for example, because they have not been adequately screened prior to 65. We do not want to see either of these things and, unfortunately, there is not enough public health data to shed light on the causes," Holt said in a UIC news release.

The study also found that 3% of women over age 80 received at least one screening-related service.

"The Society for General Internal Medicine does not recommend cancer screening be performed in individuals with a life expectancy of less than 10 years, which corresponds to age 80 and older in the U.S., so there may well be over-screening," said study co-author Dr. George Sawaya, professor of obstetrics, gynecology and reproductive sciences at UCSF.

"Cancer screening involves a judicious consideration of the balance between both benefits and harms. As people get older, the potential benefits decline and the potential harms increase," Sawaya said.

Although still high, the percentage of women being screened did drop during the study period. In 1999, about 19% of women over age 65 had one Pap test, while that was 9% in 2019, a reduction of 55%. Rates of colposcopy and cervical procedures also decreased, by 43% and 64%, respectively.

The findings were published online recently in JAMA Internal Medicine.

"While cervical cancer is a more top-of-mind concern for younger women than older women, women over the age of 65 represent about 20% of diagnoses and 36% of deaths due to cervical cancer," Holt said. "It is critical that we develop better data to understand how screenings are being used among this population and if screening services are being used appropriately."

The U.S. National Cancer Institute has more on cervical cancer.

Health News // 1 hour ago
Living near busy traffic may raise odds for tinnitus
People who live near traffic noise, especially when it continues at night, are more likely to develop the repetitive whistling or buzzing sounds in their ears known as tinnitus.

Health News // 9 hours ago
Those who return to work after loss of spouse may face increased challenges
People who returned to work within three months of losing a spouse had higher perceived stress levels and greater systemic inflammation than retirees who had lost their partner, a new study found.

Health News // 10 hours ago
Asking teens about suicide may raise odds they'll get help
Teens who were asked about their thoughts of self-harm were seven times more likely to be identified at-risk for suicide, and four times as likely to initiate treatment, a new study found.

Asking teens about suicide may raise odds they'll get help