Changes in the brain may signal anorexia, researchers say 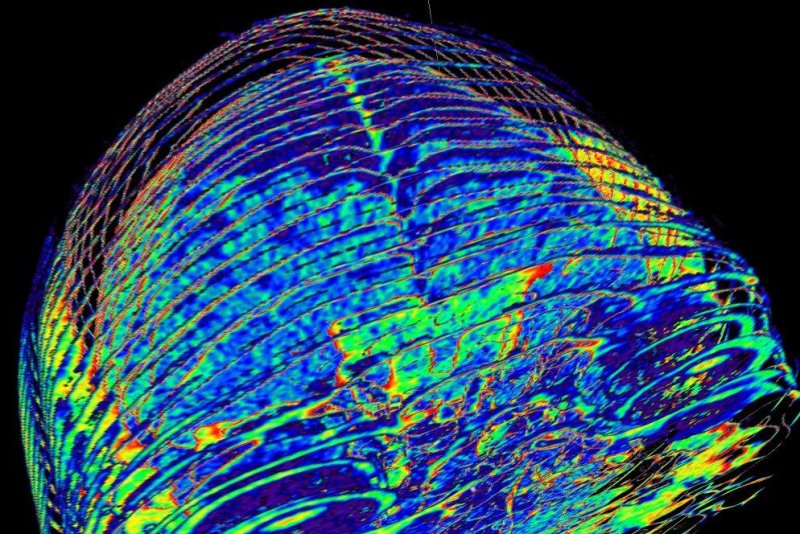 The researchers said their study findings highlight the importance of early treatment, to prevent long-term structural brain changes in people with the eating and mental health disorder.

The study involved analysis of nearly 2,000 brain scans from people with anorexia, including those in recovery, and a control group of people with no history of the eating disorder.

Reductions in brain size are believed to be due to the loss of brain cells or the connections between them, the study authors explained in the report published recently in Biological Psychiatry.

The reductions in brain size and shape among those with anorexia was between two and four times larger than among people with other mental health conditions, such as depression, attention-deficit/hyperactivity disorder or obsessive-compulsive disorder.

The troubling shrinkage might be associated with significant reductions in their weight, according to the international team of researchers.

Those brain reductions were "less noticeable in patients already on the path to recovery. This is a good sign, because it indicates that these changes might not be permanent. With the right treatment, the brain might be able to bounce back," lead researcher Esther Walton, from the University of Bath's department of psychology, said in a university news release.

The study authors worked together as part of the ENIGMA Eating Disorders Working Group, run out of the University of Southern California.

"Scientists from 22 centers worldwide pooled their brain scans to create the most detailed picture to date of how anorexia affects the brain," noted Paul Thompson, a professor of neurology and lead scientist for the ENIGMA consortium.

"The brain changes in anorexia were more severe than in any other psychiatric condition we have studied. Effects of treatments and interventions can now be evaluated, using these new brain maps as a reference."

"This study is novel in terms of the thousands of brain scans analyzed, revealing that anorexia affects the brain more profoundly than any other psychiatric condition," he added. "This really is a wake-up call, showing the need for early interventions for people with eating disorders."

There's more on eating disorders at the U.S. Office on Women's Health.

Health News // 1 hour ago
Genetic risk of ADHD may boost risk of Alzheimer's in old age
Dec. 8 (UPI) -- Having a genetic predisposition to attention-deficit/hyperactivity disorder, or ADHD, can predict cognitive decline and Alzheimer's disease in old age, early research suggests.

Health News // 4 hours ago
COVID-19 drug Paxlovid has been free; next year, sticker shock awaits
Dec. 8 (UPI) -- Nearly 6 million Americans have taken Paxlovid for free, courtesy of the federal government. But the government plans to stop footing the bill within months.

Health News // 11 hours ago
Statins lower risk of deadliest bleeding stroke, study says
Dec. 8 (UPI) -- A new study finds statins not only lower a person's risk of stroke due to a blood clot, but can also lower the risk of the deadliest kind of stroke, an intracerebral hemorrhage or bleeding stroke.