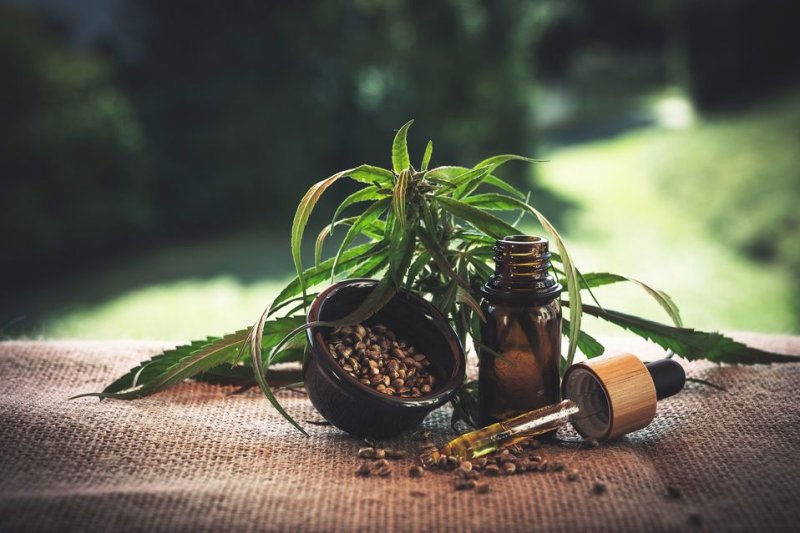 One in five Medicare recipients use medical marijuana and two-thirds say it should be covered by Medicare, a new survey reveals.

Medical marijuana is legal in 37 states, four territories and the District of Columbia, but it isn't covered by Medicare, the federal health insurance program for older Americans. Possession of marijuana remains illegal under federal law.

The poll of 1,250 Medicare recipients was conducted in April and found that one in five use medical marijuana and 23% have used it in the past. In all, 21% said they use it to treat one or more medical conditions.

Current use for health reasons was highest among respondents who also used marijuana recreationally (39%). In all, 28% of recreational users said they previously used medical marijuana.

Respondents use it to treat a variety of physical and mental health conditions, including 32% for anxiety and 31% for chronic pain. Roughly one-quarter said they use it to treat depression, glaucoma, and symptoms associated with HIV/AIDS, including nausea, appetite loss and pain.

Among respondents, support was strong for Medicare coverage of medical marijuana.

Two-thirds said they "strongly agree" or "agree" that medical marijuana should be covered. Thirty-four percent said they "disagree" or "strongly disagree."

Nearly six in 10 supporters of Medicare coverage said they do so because medical marijuana can be effective when other treatments fail.

Surprisingly, support for Medicare coverage was lower among current medical marijuana users (56%), compared with 63% of previous users and 71% of those who said they've never used it.

Why the reluctance among current users?

Nearly four in 10 (38%) said they fear Medicare coverage would increase the drug price.

In all, 31% of users who oppose Medicare coverage of medical marijuana cited unknown long-term impacts and a lack of research into its uses and effectiveness.

Half of users said they would like medical marijuana to be covered by Medicare because it's a multipurpose treatment.

Among previous users who support Medicare coverage, the top reason (48%) is that marijuana is a natural remedy, not a synthetic pharmaceutical.

The survey also found differences based on political beliefs, with 71% of Democrats 65% of Republicans and 63% of independents, third-party members, and apolitical seniors saying they "agree" or "strongly agree" that Medicare should cover medical marijuana.

The online poll was commissioned by MedicarePlans.com, a group that examines Medicare issues.

Medical marijuana may be an alternative to opioids for arthritis, back pain