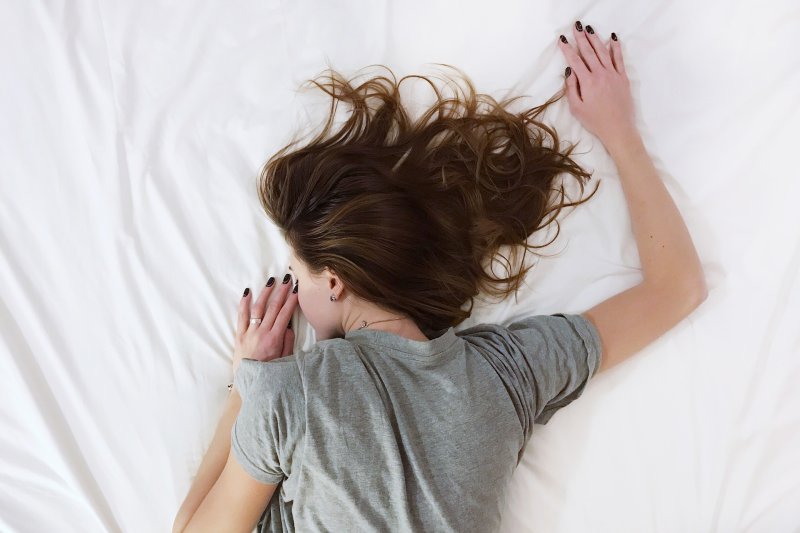 Nov. 16 (UPI) -- COVID-19 causes sleep problems and fatigue, but other factors may be behind a rise in depression and anxiety seen during pandemic, a study published Tuesday by JAMA Network Open found.

Adults who test positive for the virus are six times as likely to experience severe fatigue and have a three-fold higher risk for trouble sleeping compared with those who test negative, the data showed.

However, the risk for mental health disorders, primarily anxiety and depression, was similar between the two groups, though higher than it was for adults of similar ages before the pandemic, the researchers said.

This suggests that increases in rates of anxiety reported since March 2020 may be due to pandemic-related stress, such as fears about exposure to the virus and concerns over the economic impact, they said.

"We also see an increase in mental distress among those with a positive COVID-19 test, [but] this may be more related to the characteristics of those who get tested," said Pierce, a research fellow in psychology and mental health at the University of Manchester in England.

In their study population, nearly one in four people had a history of anxiety, depression or another mental health disorder before being tested for COVID-19, according to Pierce and his colleagues.

Previous studies have linked persistent fatigue and disrupted sleep, as well as anxiety and depression and even dementia-like cognitive decline with "long" COVID-19, or symptoms of the virus that last for weeks or even months following infection.

Long COVID-19 affects up to half of those who survive the initial stages of the disease, research suggests.

The pandemic has also seen a rise in mental health disorders globally, with at least some of these cases attributed to long COVID-19, though pandemic-related stress has also likely been a factor.

For this study, Pierce and his colleagues compared rates of fatigue, sleep problems and mental health disorders among nearly 233,000 people who tested positive for COVID-19 in 2020 and about 11.7 million people who did not.

They used data from a British database of primary care patient records, they said.

Persistent fatigue was more than five times more common among people who tested positive for the virus compared with those who tested negative, the data showed.

In addition, three times as many people with confirmed COVID-19 were diagnosed with a sleep disorder within six weeks of their positive test compared with those not infected, the researchers said.

However, the risk for mental health disorders was similar for both groups, though higher that it was for adults prior to the start of the pandemic, according to the researchers.

"Those who tested negative for COVID-19 also saw substantial increases in psychological distress, which] indicates that those who are getting tested are at higher risk, regardless of the outcome of the test," Pierce said.

"They are likely to be those who are more anxious during the pandemic, or have jobs that exposure them to the virus and also to pandemic-related stress, like working in the healthcare sector," he said. 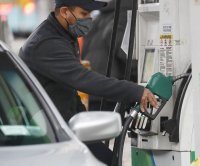 Health News // 13 hours ago
Study: Residents of 'redlined' neighborhoods at higher risk for death from COVID-19
May 17 (UPI) -- Neighborhoods "redlined" by mortgage lenders nearly a century ago due to higher populations of racial and ethnic minorities saw more deaths from COVID-19 than White-majority areas, a study presented Tuesday found.

Health News // 15 hours ago
COVID-19 death rates higher for Black, Hispanic working-age adults
May 17 (UPI) -- Black and Hispanic adults in the United States died from COVID-19 at rates nearly eight times as high as those seen by White adults during the pandemic.

Health News // 22 hours ago
Study: Survivors of wildfires face greater risk of cancer
Canadian research shows that wildfires may increase the risk for lung and brain cancer over time.