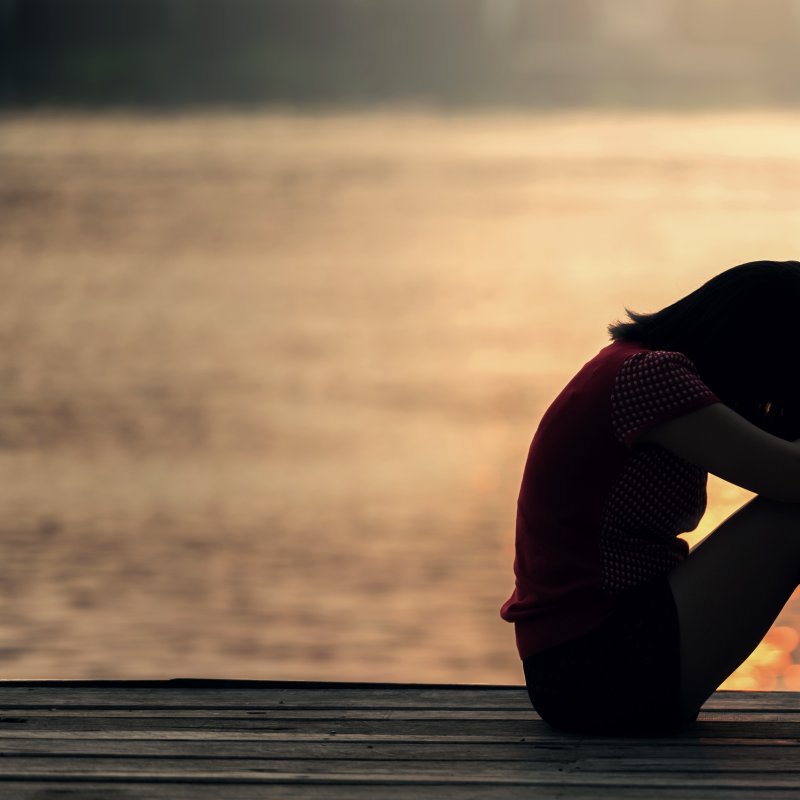 Universal screening for depression in high schools can improve identification of teens at risk, a new study has found. Photo by Sasint/Pixabay

Nov. 5 (UPI) -- High school students who participate in a universal screening program for depression are twice as likely to begin treatment for the disorder as those who do not, according to a study of public schools in Pennsylvania published Friday by JAMA Network Open.

Teens screened for the disorder were also nearly six times as likely to be identified with major depressive disorder symptoms and had a three-fold higher likelihood of receiving follow-up care from educators, the data showed.

The "hope" would be that universal screening for depression also would reduce rates of suicide and substance abuse among teens, said Sekhar, an associate professor of pediatrics at Penn State College of Medicine in Hershey.

Major depressive disorder, or clinical depression, is a mood disorder that causes a persistent feeling of sadness and loss of interest in daily activities, according to the National Institute of Mental Health.

The disorder is often associated with suicide, which is the second-leading cause of death among adolescents and teens, based on data from the Centers for Disease Control and Prevention.

RELATED Most teens with depression, substance use issues don't get simultaneous care

Because most teenagers are enrolled in public schools, universal screening for depression in this setting may be a more effective approach to identifying symptoms and treating the disorder, Sekhar said.

The U.S. Preventative Services Task Force, an independent, volunteer panel of national experts in prevention and evidence-based medicine, recommends universal depression screening for 12- to 18-year-olds as part of their annual check-up.

However, fewer than half of people in this age group have regular physician checkups and even fewer get screened, according to earlier research by Sekhar and her colleagues.

For this three-year study, the researchers enrolled more than 12,000 students in grades nine through 12 from 14 Pennsylvania public high schools.

Roughly half the teens in the study participated in a universal screening program for depression at school, during which they were evaluated for disease symptoms using a standard questionnaire once every two years, while the rest did not.

Those who did not participate in universal screening were evaluated for the disorder only if they exhibited symptoms or were deemed to be at risk due to behavior or academic performance, according to the researchers.

"Rates of depression among adolescents are rising [so] we need better ways to reach" people in this age group, Sekhar said.

"Students who participated in universal school-based depression screening were twice as likely to initiate treatment compared to their peers who did not receive screening," she said.

Health News // 15 hours ago
Medicare spending for 'accelerated approval' drugs on the rise, study finds
Dec. 3 (UPI) -- Annual spending on drugs granted accelerated approval by the Food and Drug Administration increased significantly over the past half decade, a study published Friday by JAMA Health Forum found.