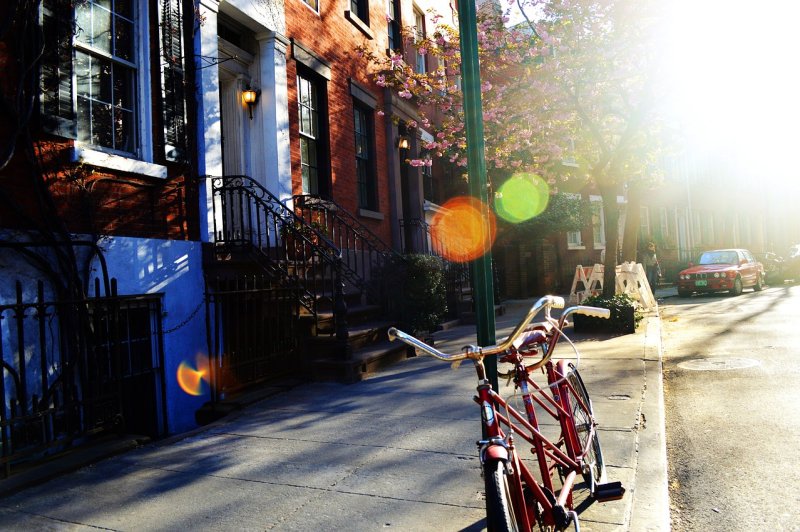 Increasing availability of affordable housing could reduce incidence of heart disease in many communities in the United States, according to a new study. Photo by Ribastank/Pixabay

One of the keys to good health could be in the hands of those who decide zoning policies for their communities.

Inclusionary zoning policies that provide for affordable housing were associated with lower rates of heart disease for those who benefited from these dwellings, according to a new U.S. study.

"Many cities around the country are facing a severe shortage of affordable housing," said lead study author Antwan Jones, an associate professor of sociology at George Washington University in Washington, D.C.

"Our study suggests that inclusionary zoning programs can help not just boost the supply of safe, affordable housing, but may also reduce the risk of heart disease," Jones said in a university news release.

Researchers found that places that had inclusionary zoning also had fewer residents with high blood pressure and higher cholesterol compared to communities without these programs.

These policies were associated with better cardiovascular health even when the study controlled for other factors linked to heart disease, such as poverty, health insurance and smoking.

However, the study only showed an association, not a direct cause-and-effect relationship.

The researchers used data from the 500 Cities Project, along with zoning and demographic information.

They noted that more than 880 cities and counties in 25 states have adopted inclusionary zoning policies or incentive programs for developers who set aside a portion of their building projects for low- and moderate-income families.

These incentives can include tax breaks and exemptions from some regulations.

Mandatory inclusionary zoning had the biggest impact on markers of heart health, the authors said in the report, published Wednesday in Circulation.

More than 365,000 people die from coronary heart disease annually in the United States. The authors called for more research on the links between zoning and heart health, while adding that this study suggests inclusionary zoning can address some of the complex health challenges faced by struggling families.

The American Heart Association has more information on heart health.

Health News // 3 hours ago
Ban on fruit-flavored e-cigarettes didn't reduce vaping
A new survey of adult e-cigarette users finds that after fruit-flavored vaping products were banned, most vapers switched to flavored products not covered by the ban, or even went back to smoking traditional cigarettes.

Health News // 3 hours ago
Sensor to monitor toilet sounds could identify cholera outbreaks
A small toilet-based sound sensor that can tell the difference between peeing, pooping and diarrhea may one day help prevent cholera outbreaks.

Health News // 21 hours ago
Mega-study: Omega-3s, folic acid, CoQ10 benefit heart, but beware of beta carotene
Dec. 5 (UPI) -- Instead of singling out vitamins and minerals that may help heart health, researchers hope their comprehensive review of many studies will pave the way for clinical trials to identify the best mix of micronutrients.

Health News // 23 hours ago
Epilepsy seizures may lead to more seizures
Seizures tend to get progressively worse over time in people with epilepsy, and a new study in mice suggests why that might be the case.