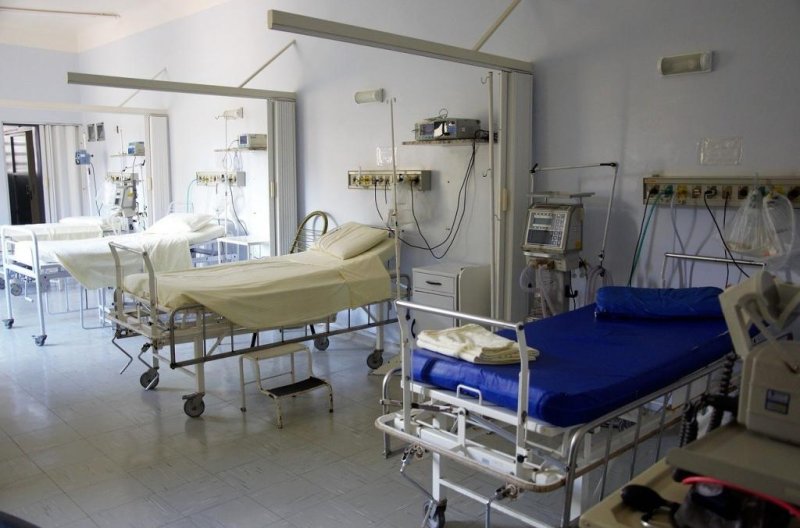 People with greater socioeconomic disparity are more likely to die after a heart attack than those with less disparity, according to new research. Photo by 1662222/Pixabay

May 19 (UPI) -- Adults who live in poverty have a greater risk for dying at a young age in the years after they suffer a first heart attack than those who are middle-class or wealthy, an analysis published Wednesday by JAMA Cardiology found.

In addition, impoverished patients have a far-greater risk of dying from heart-related causes than those on more secure financial footing.

Over an average of 11 years following hospital discharge in the aftermath of an initial heart attack, 14% people who met the criteria for "most [economically] disadvantaged" died, roughly half from heart-related causes, the researchers said.

In comparison, fewer than 6% of those in the "least disadvantaged" group died over the same period, with roughly one-third of dying due to heart-related problems.

The study found that people in the most disadvantaged group were less likely to undergo surgical procedures to repair heart defects.

They also were less likely to be prescribed commonly used treatments -- including blood pressure and cholesterol-lowering medications -- than those in the other groups, which may account in part for these disparities.

"[The] findings of this cohort study suggest that neighborhood and socioeconomic factors have a role in long-term post-[heart attack] survival among a young patient population," researchers, from Harvard University's School of Medicine in Boston wrote.

These trends reinforce "the need for a better understanding of the association between socioeconomic disadvantage and poor outcomes in [heart] disease," they said.

The findings are based on analysis of data for nearly 2,100 patients hospitalized and discharged after a first heart attack in their 40s.

Thirteen percent of those in the "most disadvantaged" group based on area deprivation index, a commonly used assessment for neighborhood socioeconomic status, lacked health insurance, and one in four was covered by Medicare or Medicaid.

In the "middle group" of patients, based on socioeconomic status, 8% were uninsured and 19% were covered under Medicare of Medicaid.

In the "least disadvantaged," or wealthiest, group, these percentages were 4% and 10%, respectively, the researchers said.

Patients in the most disadvantaged group had higher rates of pre-existing chronic conditions, such as high blood pressure and diabetes that placed them at increased risk for heart problems, according to the researchers.

They also were more likely to use tobacco and illicit drugs than those in the other groups.

Researchers found a discrepancy in care, too, as 87% of the patients in the most disadvantaged group were prescribed a cholesterol-lowering statin drug after their first heart attack, while 90% of those in the middle and least disadvantaged groups received prescriptions for statins.

Similarly, a slightly lower percentage of those in the most disadvantaged group received beta-blockers to correct irregular heartbeats after their heart attacks than those in the other groups, the researchers said.

"The study also highlighted the need to identify patients who are living in socioeconomically disadvantaged areas and to establish robust post-[heart attack] outpatient care and comprehensive prevention strategies to reduce disparities in outcomes," the researchers wrote.