Many in U.S. nervous about seeking medical care due to COVID-19, survey says 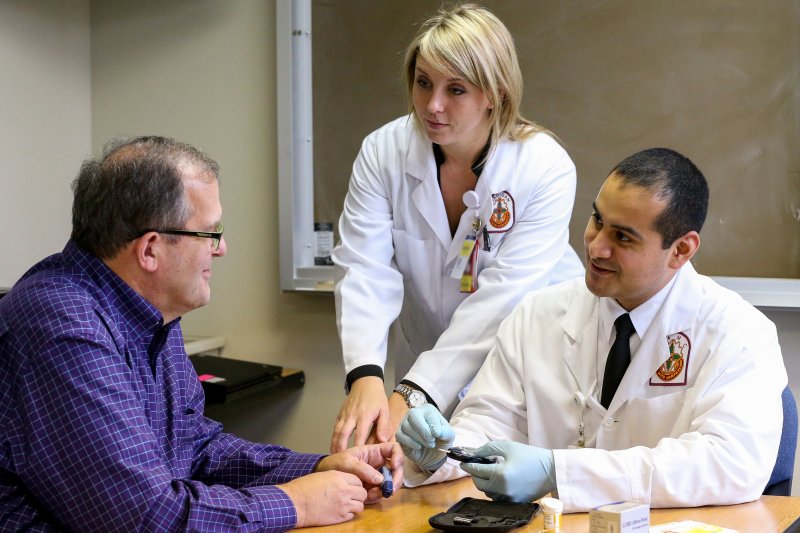 Many Americans are delaying medical appointments because of the pandemic, a new survey has confirmed. Photo by John Liston/Flickr

Jan. 12 (UPI) -- Nearly 70% of adults in the United States worry about going to medical appointments when COVID-19 rates are high in their area, according to a survey released Tuesday by the Orlando Health Heart and Vascular Institute in Florida.

More than half of those surveyed said they are "hesitant" to go to the hospital even for an emergency. In addition, nearly half of respondents indicated they won't reschedule missed in-person medical appointments until COVID-19 concerns are reduced in their area, the survey found.

About half of the respondents also said that they worry their health will suffer because of missed in-person care, the physicians who led the project said.

With "non-essential," or non-life-threatening, care disrupted in many parts of the country since the start of the pandemic in March, several studies have documented a rise in missed appointments.

It's believed that many people are reluctant to go to healthcare facilities due to fears of being exposed to someone with COVID-19 and becoming infected. Some have turned to telemedicine, or consulting with healthcare professionals by phone or the Internet, as an alternative to in-person care.

However, some health problems require in-person care, and the shift away from these services because of the pandemic is beginning to have an effect on health in other areas.

A study published last week by JAMA Network Open found a four-fold increase in emergency 911 calls for out-of-hospital cardiac arrests in the Detroit area between March 23 and May 1 of last year compared to the same period in 2019.

For this survey, Orlando Health Heart and Vascular Institute researchers interviewed 2,043 adults 18 years old and older from across the United States in early December, when cases were on the rise in many parts of the country.

Although Garcia and his colleagues said they understand the public's concerns regarding infection risks at healthcare facilities, there are "extensive protocols in place" to mitigate these risks, including regular testing of staff and thorough cleaning and disinfecting of furniture and equipment, they said.

"Because of the extensive protocols in place, COVID-19 transmissions in hospitals are very rare, [so] there is more risk in not paying attention to symptoms or medical conditions than the benefit of staying home," Garcia said.