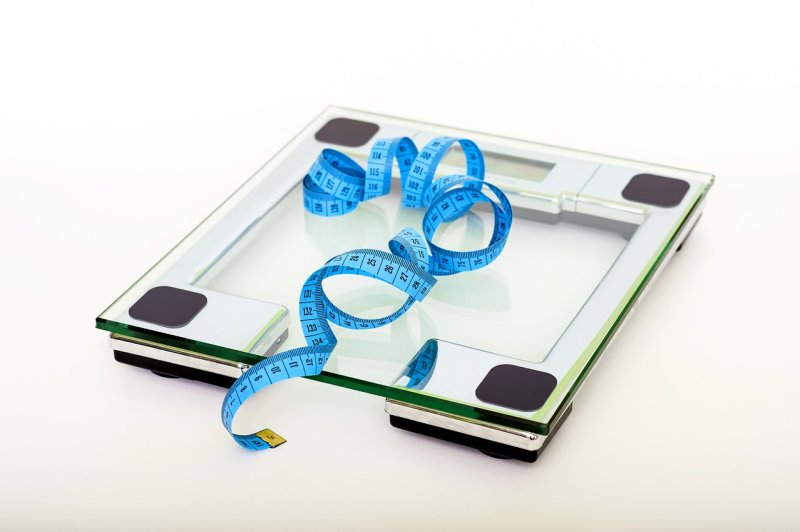 Black people in the United States who are obese are up to three times more likely than White people to test positive for COVID-19, a new study says. Photo by mojzagrebinfo/Pixabay

Oct. 21 (UPI) -- Black people in the United States who are obese are three times as likely to test positive for COVID-19 as obese White people, according to an analysis published Wednesday by JAMA Network Open.

Black people with cancer have an 82% higher risk for testing positive for the virus, and in general are 72% more likely than White people to be hospitalized after becoming infected, the data showed.

"The risk of COVID-19 varies across ... race/ethnicity, social determinants [of health], lifestyle factors and comorbidities" -- or underlying health conditions -- "among many other things," study co-author Bhramar Mukherjee told UPI.

"We find that the disparity between Whites and Blacks persists in hospitalization rates even after adjusting for" underlying health conditions and neighborhood level socioeconomic disadvantage, said Mukherlee, chair of biostatistics at the University of Michigan School of Public Health.

Earlier research has suggested that people of color are at increased risk for COVID-19 -- and more serious illness from the virus -- because they are more likely to be in poor overall health, live in crowded conditions where the virus can spread, have less access to health care and have jobs as "essential workers," meaning they are unable to stay home.

For this study, Mukherlee and her colleagues analyzed data on nearly 5,700 people tested or treated for COVID-19 at the University of Michigan between March 10 and April 22, and tracked their health through the end of July.

Among 1,139 patients who tested positive for the virus, 43% were White and 39% were Black, the data showed, despite the fact that Black people account for only 13% of the national population, according to the 2010 U.S. census.

Of study participants with COVID-19, 46% were hospitalized, 25% were admitted to the intensive care unit and 8% died, Mukherlee and her colleagues said.

In addition to the racial differences, people living in densely populated areas had 10% higher risk for hospitalization due to the virus, compared to those from suburban or rural areas, the researchers said.

Having type 2 diabetes was associated with an 82% higher risk for hospitalization due to COVID-19, and those with kidney disease were nearly three times as likely to require hospital care after getting infected, the data showed.

"Knowing risk profiles associated with severe COVID-19 ... can help us protect ourselves and protect the most vulnerable," Mukerlee said.

"This calls for strategic action plans to eliminate health inequities that have persisted in our social system," she said.