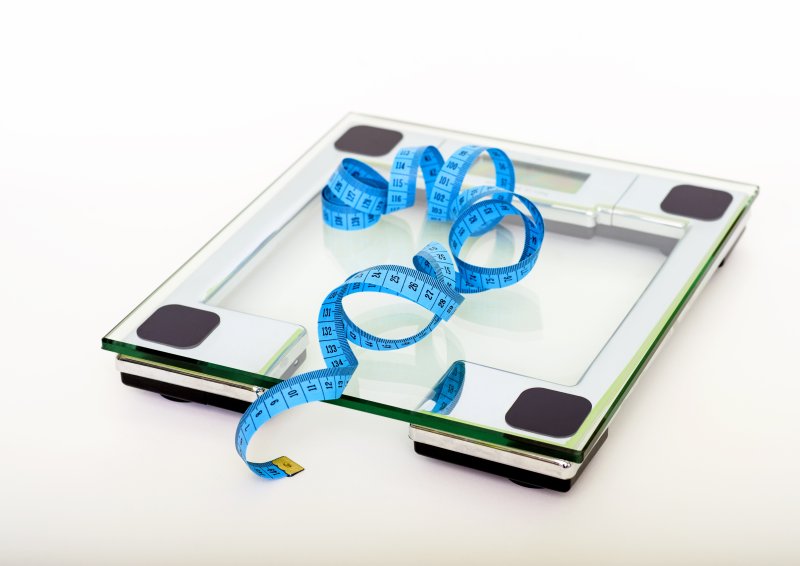 African Americans with obesity may be at increased risk for severe COVID-19, study finds. Photo by pxhere

Aug. 4 (UPI) -- Elevated body mass index, a measure that identifies people who are overweight or obese, raises the risk for severe COVID-19 and admission to intensive care units among African Americans, according to a study published Tuesday by the journal Obesity.

The analysis, conducted at Tulane Medical Center in New Orleans, showed that patients who had a higher average body mass index than those who weren't admitted to the intensive care unit -- 36.5 versus 31.9, both considered obese -- the researchers said.

In addition, patients who needed to be in intensive care were older -- on average, age 62 versus 55 -- they found.

"It is of tremendous importance that we identify risk factors and those individuals who may be at increased risk for severe COVID-19 infection so that we are able dedicate efforts toward supporting those most affected and in need," study co-author Dr. Christine Bojanowski said in a press release.

"This study is of particular interest in response to emerging reports revealing the disproportionate impact of COVID-19 on the African American community in our country," said Bojanowski, assistant professor of medicine at Tulane.

Age and chronic health conditions, such as hypertension and diabetes, have been linked with the development of severe COVID-19, and evidence of the potential role for obesity is growing, according to the researchers.

For the study, Bojanowski and colleagues analyzed data on 158 African American COVID-19 patients at Tulane Medical Center between March 12 and April 9. They obtained individual patient data from electronic medical records, they said.

Eighty-five percent of the severe cases admitted to the ICU had respiratory failure that required intubation and mechanical ventilation. ICU mortality for severe cases was 37%, according to the researchers.

Twenty-two percent of the participants still were intubated and required mechanical ventilation at the time of the study, which the researchers said might impact and potentially increase this percentage.

BMI is figured as a person's weight in kilograms divided by the square of a person's height in meters.

The average BMI of study participants was 33.2, according to the researchers. A BMI above 30 is considered obese, while a BMI between 18.5 and 25 is considered a normal, healthy weight, they noted.

Current U.S. Centers for Disease Control and Prevention recommendations define individuals with BMI greater than 40 as "high risk" for severe illnesses in COVID-19, according to the researchers, who suggest that figure should be reduced to 30.

BMI is a person's weight in kilograms divided by the square of height in meters, and a high BMI can be an indicator of high body fatness, according to the CDC.