May 21 (UPI) -- Social distancing can help stop the spread of COVID-19, but social isolation may have the opposite effect and also lead to other health problems, two new studies concluded.

The studies show that socially isolated people are nearly 50 percent more likely to die from any cause, and that older isolated people, especially those in residential nursing homes, are at much higher risk for the new coronavirus.

"Having strong social relationships is of high importance for your heart health," Janine Gronewold, University Hospital in Essen in Germany and co-author of the European Journal of Neurology paper, said in a statement.

Social isolation and social distancing are different, although the latter can cause the former, researchers in both studies said.

Social isolation is a clinical symptom of many mental health disorders, including depression, and it also is experienced by the elderly, particularly those with dementia, because social interaction becomes more challenging.

Social distancing is a public health approach designed to limit close contact among people to stop the spread of an infectious disease.

Many families have stopped visiting nursing homes because older adults are at increased risk for severe illness with COVID-19, and the facilities have become common sites for outbreaks, researchers in Italy said.

In a study to be published Thursday in the European Journal of Neurology, Gronewold and her colleagues recruited 4,316 adults -- average age 59 -- with no known history of heart disease and followed them for an average of 13 years.

In all, they observed that 339 heart attacks or strokes and 530 deaths occurred among the study participants.

In general, lacking social integration -- was found to increase future risk for heart attacks or strokes by 44 percent and to increase the risk for death from all causes by 47 percent, the researchers reported.

This lack of social integration was based on marital status and living arrangements, contact with close friends and family and membership in political, religious, community, sports or professional organizations.

In addition, lacking financial support was associated with a 30 percent increased risk for heart attacks or strokes among study participants, researchers said.

"We don't understand yet why people who are socially isolated have such poor health outcomes, but this is obviously a worrying finding, particularly during these times of prolonged social distancing," Gronewold said.

Meanwhile, in a study published Thursday by the journal PLOS ONE, Italian researchers analyzed data on each administrative region of Italy, as well as daily situation reports on COVID-19 published by the national Ministry of Health from Feb. 28 to March 31.

Their analysis revealed that areas with higher numbers of people living alone tended to have increased rates of COVID-19 infection among those age 80 and older -- up to 23 percent -- as did regions with higher nursing home populations.

Although the authors said their findings did not confirm a relationship between social "connectedness" and COVID-19 spread, they suggested that "variables associated with social isolation are risk factors for increases" in the proportion of cases among those 80 and older.

"Nursing homes bed rate is one of the determinants of SARS-CoV-2 infection rate among the individuals aged 80 or older in Italy," co-author Giuseppe Liotta, of the University of Rome, said in a statement. 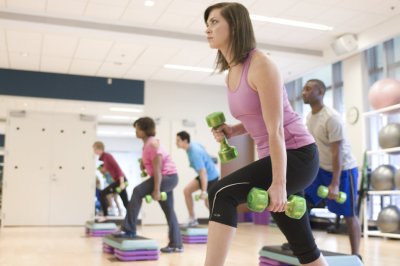 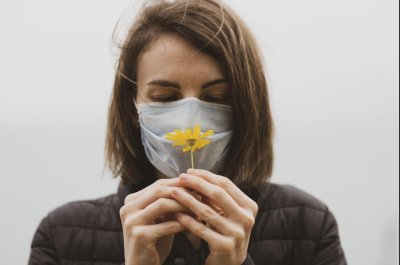