The technology uses imaging to measure glucose levels in the brain, but trials in humans are needed. 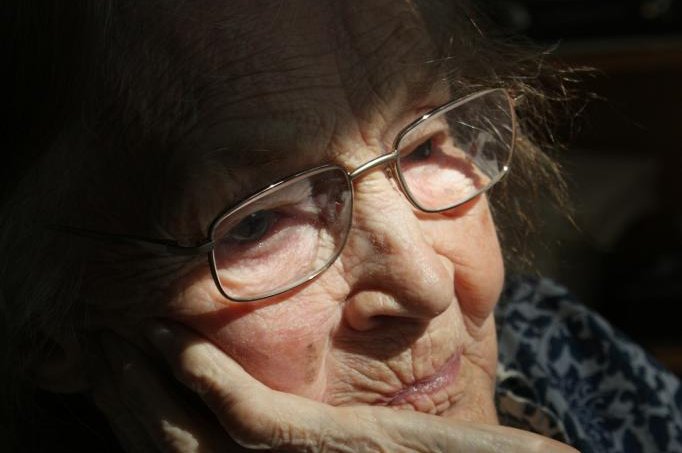 May 13 (UPI) -- Measuring glucose levels in the brain by magnetic resonance imaging could lead to earlier diagnosis of Alzheimer's disease, according to a study published Wednesday in the journal Science Advances.

The approach, developed by researchers at City University of Hong Kong and Johns Hopkins University, is non-invasive and relies on magnetic resonance imaging, or MRI, to analyze glucose level changes in the brain's glymphatic system.

Recent research has suggested abnormal clearance of waste in the brain is an early sign of Alzheimer's disease, and that it may be indicated by glucose levels in the organ.

"By using glucose as a 'tracer,' our imaging method can sensitively detect the distinctive changes of glymphatic system function at the molecular level at an early stage of the disease, helping us to differentiate it from normal ageing," co-author Kannie Chan Wai-yan, an associate professor of biomedical engineering at City University, said in a press release.

"Glucose is natural, biodegradable and commonly used in hospitals, such as the glucose tolerance test, so using it as a contrast agent for MRI is non-invasive and safe," she said.

About 5 million Americans have Alzheimer's disease, according to the Alzheimer's Association. The condition is challenging to diagnose, particularly in the roughly 5 percent who suffer from the early-onset form under age 65.

However, these tests don't always lead to a definitive diagnosis, because many of the symptoms of Alzheimer's overlap with changes that occur normally as part of aging.

This includes the development of beta amyloid plaques -- or clusters of proteins -- in the brain, which is considered a telltale sign of Alzheimer's when it's spotted on MRI tests.

"The tricky part of identifying Alzheimer's disease is that early abnormalities, such as the emergence of protein plaques, are similar to normal aging in the human brain," Chan said. "Patients diagnosed with symptoms ... are most likely already in the middle or late stage of the disease."

RELATED Researchers identify gene that may shield against Alzheimer's

Chan's team has developed a new imaging approach based on Chemical Exchange Saturation Transfer MRI, or CEST MRI, which can assess glucose uptake and clearance in the glymphatic system of the brains non-invasively.

Glucose levels and metabolism in the brain can be assessed by positron emission tomography, or PET, scans in hospitals. However, PET scans with radioactive tracers are expensive and invasive, and concerns over radiation exposure limit the number of times they can be used.

The researchers tested the CEST-based approach in mice, using a 3T MRI animal scanner. They injected glucose into genetically modified mice with Alzheimer's disease and healthy mice between 6 and 16 months old.

In addition, researchers detected significantly higher glucose levels in the brain parenchyma of the 6-month-old mice with Alzheimer's disease compared to the healthy mice of the same age.

For the 16-month-old mice with Alzheimer's disease, significantly lower glucose levels were found in both brain parenchyma and cerebrospinal fluid compared to healthy mice.

Historically, CEST MRI has been used in the diagnosis of brain tumors. However, the authors believe its use may now help in identifying Alzheimer's disease at early stages so that treatments can start as soon as possible to halt or slow its progression.

"This can help in reducing the care burden of the aging society," Chan said. "We have already obtained positive results on identifying changes in the tiny brains of mice with a 3T low magnetic field scanner.