Those who smoke in childhood are less likely to quit 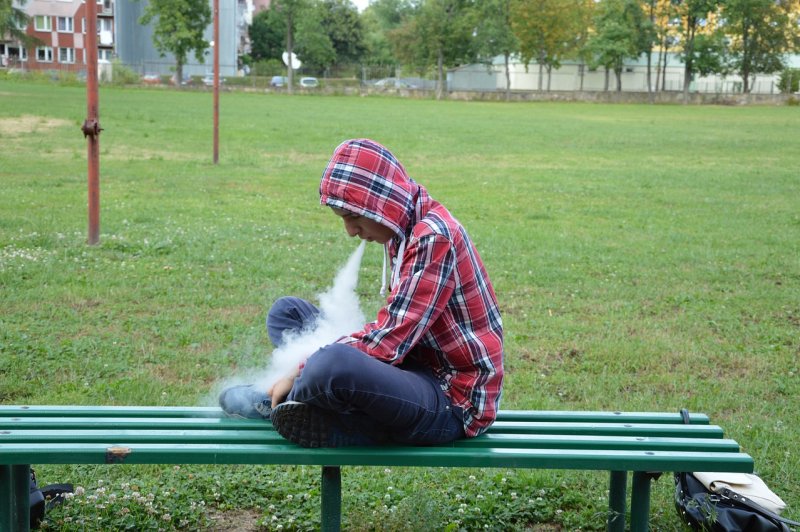 Researchers found that teens who smoked the most and kids who started smoking early were likely to become daily smokers in their 20s and less likely to quit by their 40s. Photo by 1503849/Pixabay

Kids and teens who take up smoking are more likely to become daily smokers and find it harder to quit by their 40s, a new study finds.

"Based on our data coupled with a variety of other evidence, we found childhood smoking leads to adult smoking," said lead researcher David Jacobs Jr., a professor of public health at the University of Minnesota in Minneapolis. "Cigarette smoking, even experimentally, among children of any age should be strongly discouraged."

For the study, Jacobs' team collected data on more than 6,000 men and women who took part in an international heart study. Information was collected when participants were 6 to 19 years of age and during their 20s and 40s.

The researchers found that teens who smoked the most and kids who started smoking early were likely to become daily smokers in their 20s and less likely to quit by their 40s. Even kids who only tried a few cigarettes were more likely to become adult smokers, the study found.

RELATED Nonsmokers with COPD at greater risk for lung cancer

Only 3 percent who started smoking later still smoked in their 40s.

Childhood smoking was about the same in all three countries studied -- Finland, Australia and the United States, the researchers noted. Though the study was conducted in three developed nations, they suspect the results would be the same elsewhere.

"Even in low-income and developing countries, the societal reinforcement of smoking, the basic addictive qualities of nicotine, and the maturation of children and children's judgment through adolescence are universal," Jacobs said. "As children mature through adolescence, they may have developed a better ability to resist impulses and to reject social pressures."

The study was published online April 8 in the Journal of the American Heart Association.

For more on kids and smoking, head to the American Lung Association. 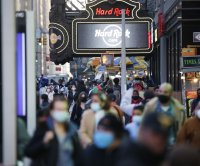 Health News // 18 hours ago
New York, Colorado, Minnesota, Hawaii report new cases of COVID-19 Omicron variant
Dec. 2 (UPI) -- One day after the first case of the Omicron variant of COVID-19 was confirmed in California, five more cases were identified in New York along with two more in Colorado and Minnesota.

Health News // 4 hours ago
CDC: Autism diagnosed in 1 in every 44 U.S. 8-year-olds
Autism may be more prevalent among American children than believed, a new U.S. government study shows.

Health News // 13 hours ago
Mumps cases in vaccinated people increasing, reason why is unclear
Children and teenagers vaccinated against the mumps virus have accounted for one-third of infections in recent years, a new U.S. government study finds. The reasons are unclear. 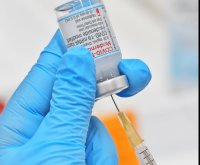 Health News // 20 hours ago
Study: Nearly 7% of U.S. kids have had a head injury or concussion
Blows to the head are common among America's kids, with close to 7% showing signs of a brain injury at some time in childhood, U.S. health officials report.

Health News // 1 day ago
Study: Paper books better than devices when reading to toddlers
Parents who want to read to their toddlers and give them a developmental boost ought to pick up a traditional paper book rather than an e-book on a tablet, a new study reports. 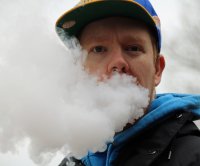