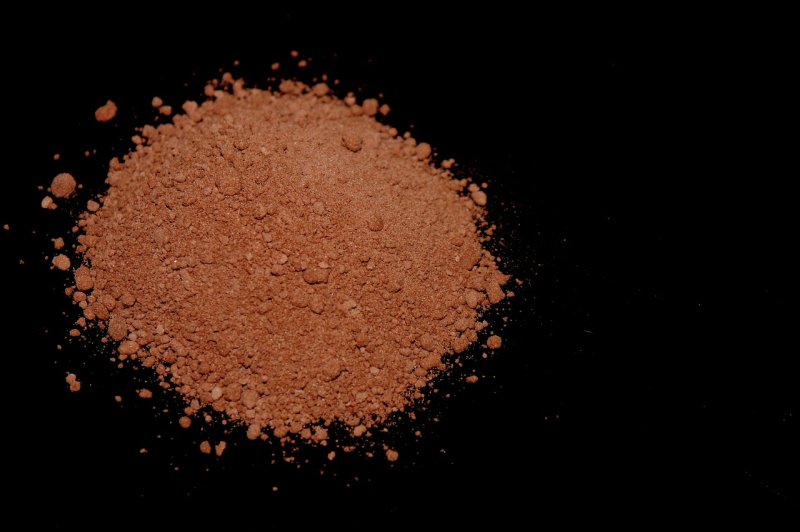 People with PAD who drank a beverage containing flavanol-rich cocoa three times a day for six months saw improvements to the distance they could walk. Photo by jhusemannde/Pixabay

The study of 44 people with PAD -- all of whom were 60 or older -- indicated that those who drank a beverage containing flavanol-rich cocoa three times a day for six months saw significant improvements in the distance they could walk without discomfort.

Those who drank the cocoa also had improved blood flow to their calves and some improved muscle function, the authors noted.

"Patients with PAD have difficulty walking that is as bad as people with advanced heart failure," Naomi Hamburg, chairwoman of the American Heart Association's Peripheral Vascular Disease Council and author of a related commentary in the journal, said in a press release.

"Leg muscles don't get enough blood supply in PAD, leading to injury, and in this study, cocoa appeared to be protecting the muscle and improving metabolism," Hamburg said. "We know that exercise therapy helps people with PAD walk farther, and this early study suggests that cocoa may turn out to be a new way to treat people with PAD."

The study authors, however, emphasize that larger studies are needed to confirm whether cocoa is an effective treatment for PAD, a narrowing of the arteries that reduces blood flow from the heart to the legs.

The disease affects more than 8.5 million people 40 and older nationwide. The most common symptoms are pain, tightness, cramping, weakness or other discomfort in leg muscles in while walking.

"Few therapies are available for improving walking performance in people with PAD," said study co-author Mary McDermott, Jeremiah Stamler professor of medicine and preventive medicine at Northwestern University. "In addition to reduced blood flow to the legs, people with peripheral artery disease have been shown to have damaged mitochondria in their calf muscles, perhaps caused by the reduced blood flow."

For their research, McDermott and her colleagues asked study participants to drink either milk or water mixed with the contents of a powder packet containing flavanol-rich cocoa, or a placebo powder packet without cocoa or epicatechin, three times daily over six months. They measured participants' walking performance at the beginning of the study and at six months, using a six-minute walking test.

The researchers also administered a treadmill walking test and had the blood flow to their legs measured using magnetic resonance imaging. In addition, participants who consented had a calf muscle biopsy to evaluate muscle health.

The cocoa used in the study is a natural unsweetened cocoa powder rich in the flavanol epicatechin, which is found in larger quantities in dark chocolate than in milk chocolate. Each powdered packet contained 15 grams of cocoa and 75 mg of epicatechin.

Study participants who consumed cocoa walked an average of 43 meters further in the walking test compared to their baseline results from testing two-and-a-half hours after consuming the final study beverage. Researchers also found increased mitochondrial activity, increased capillary density and other improvements to muscle health in those who consumed the cocoa.

Notably, those who drank the placebo beverage had a decline of 24.2 meters in their walking distance after the final study beverage compared to their baseline results.

McDermott and her colleagues believe that epicatechin, a major flavanol component of cocoa, may increase mitochondrial activity and muscle health in the calves of those with lower extremity PAD. Regular chocolate would not be expected to have the same effect, they said.

"While we expected the improvements in walking, we were particularly pleased to see that cocoa treatment was also associated with increased capillary density, limb perfusion, mitochondrial activity and an additional measure of overall skeletal muscle health," McDermott noted. "If our results are confirmed in a larger trial, these findings suggest that cocoa, a relatively inexpensive, safe and accessible product, could potentially produce significant improvements in calf muscle health, blood flow and walking performance for PAD patients."