The age of breast development -- which represents the first clinical sign of female puberty -- has declined an average three months per decade between 1977 and 2013, according to data analysis. 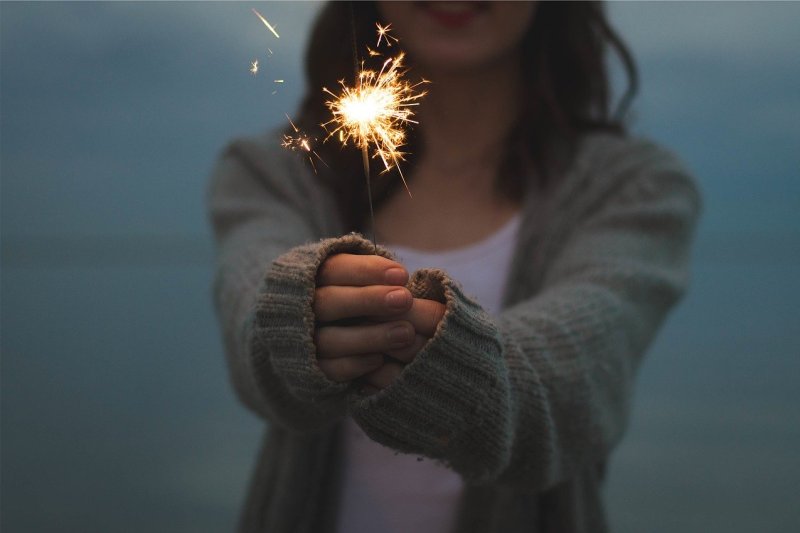 Researchers say the age of breast development in girls has decreased by a year over the last four decades. Photo by Free-Photos/Pixabay

Girls are entering puberty about a year earlier than they did back in the 1970s, according to global data on breast development.

The age of breast development -- which represents the first clinical sign of female puberty -- has declined an average three months per decade between 1977 and 2013, according to analysis of data combined from 30 different studies.

The health implications of this shift are not yet clear, said study co-author Dr. Alexander Busch, a growth and reproduction researcher with Rigshospitalet in Copenhagen, Denmark.

"There are not many studies out there concerning the implications of early breast development for women's lifelong health," Busch said.

However, Busch noted that early menstrual bleeding -- the last clinical sign of puberty for women -- is associated with a higher risk of obesity, type 2 diabetes, heart disease and allergies.

For the study, the Danish researchers scoured the medical literature and identified 30 studies that used breast development to track the age of puberty onset.

Pooling the study data together, they found that the age of first breast development had declined steadily over the past four decades.

The researchers could not say why this is happening, but they pointed to a few possible contributing factors.

Higher body mass index is associated with the onset of menstruation and earlier breast gland development, and so it could play a part, Busch said.

"Fat tissue is an important part of our hormone system, both producing and metabolizing hormones," he said. "Thereby, a higher age-specific BMI is contributing to early pubertal onset."

Other factors such as endocrine-disrupting chemicals in the environment also might influence the age of puberty, Busch said. Studies have shown that chemicals like DDT and DDE have been associated with earlier puberty.

The findings were published Feb. 10 in the journal JAMA Pediatrics.

While interesting, these findings would have meant more if they'd been combined with other changes that come in puberty, said Dr. Robert Rapaport, an endocrinologist and pediatrician with the Icahn School of Medicine at Mount Sinai in New York City. He was not part of the study.

These could have included bone growth and first menstruation, Rapaport noted.

"It would be nice if these observations would correlate with other signs of puberty," he said.

Rapaport agreed that it's difficult at this time to associate earlier breast development with any potential health risks as these girls grow older, given the lack of research in this area.

"Those are questions that would need to be asked," Rapaport said.

The American Academy of Pediatrics has more about early puberty.

Health News // 9 hours ago
Hormone shot kisspeptin may improve low libido
If you are one of the millions of people distressed by low libido, help may be on the way in the form of a new hormone shot.

Health News // 18 hours ago
Study estimates 622 excess deaths among doctors during the pandemic
Many of America's doctors who were heroes on the frontlines of the pandemic paid the ultimate price for their efforts, a new analysis shows.