More than 15 percent of American adults are physically inactive, the CDC reports. Photo by mohamed_hassan/Pixabay

Uncle Sam has a message for sluggish Americans: Get moving now. More than 15 percent of American adults are physically inactive, a new U.S. Centers for Disease Control and Prevention study reports.

And all that time on the couch or staring into a computer screen adds to the risk of health problems and premature death.

"Too many adults are inactive, and they may not know how much it affects their health," said Dr. Ruth Petersen, director of the CDC's Division of Nutrition, Physical Activity and Obesity.

The CDC defined inactivity as doing no leisure-time physical activities in the past month -- such as running, walking for exercise or gardening.

"Being physically active helps you sleep better, feel better and reduce your risk of obesity, heart disease, type 2 diabetes, and some cancers," Petersen said in a CDC news release. Her comments came as the agency unveiled new estimates of physical inactivity across states and U.S. territories. Estimates ranged from 47.7 percent in Puerto Rico to 17.3 percent in Colorado.

Rates in seven states and two territories (Alabama, Arkansas, Kentucky, Louisiana, Mississippi, Oklahoma, Tennessee, Puerto Rico and Guam) were 30 percent or higher. Southern states had the highest rate of inactivity (28 percent), followed by the Northeast (25.6 percent), Midwest (25 percent), and the West (20.5 percent). The maps pointed to racial and ethnic differences in activity levels as well.

Inactivity contributes to 1 in 10 premature deaths in the United States and is associated with $117 billion in annual health care costs, according to the CDC.

The new maps are based on 2015-2018 data from an ongoing telephone survey conducted by the CDC and state health departments.

RELATED Staying active, even in cold weather, can improve health for older adults 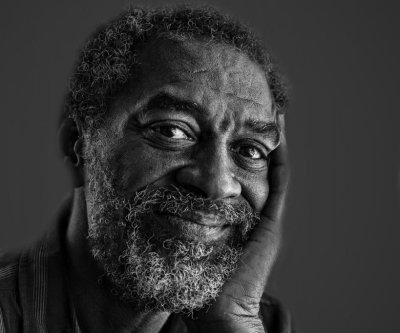 Health News // 13 hours ago
Targeting androgen receptors may reduce tumor size in some breast cancers
March 31 (UPI) -- The male reproductive hormone androgen may hold the key to a new treatment approach for estrogen receptor-positive breast cancer, the most common form of the disease, a new study has found.

Health News // 15 hours ago
Asthma meds being used for COVID-19, may cause inhaler shortage
As hospitals give more and more COVID-19 patients albuterol to help them breathe, people with asthma may have a hard time getting an inhaler. 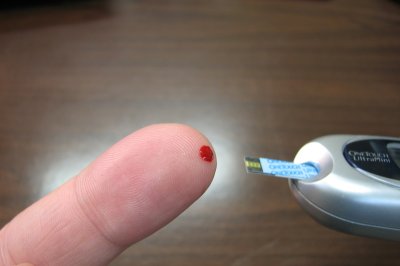