Pharmacies not educating patients on disposal of unused drugs

In a telephone survey, fewer than half of California pharmacies provided disposal instructions to patients that met current FDA guidelines. 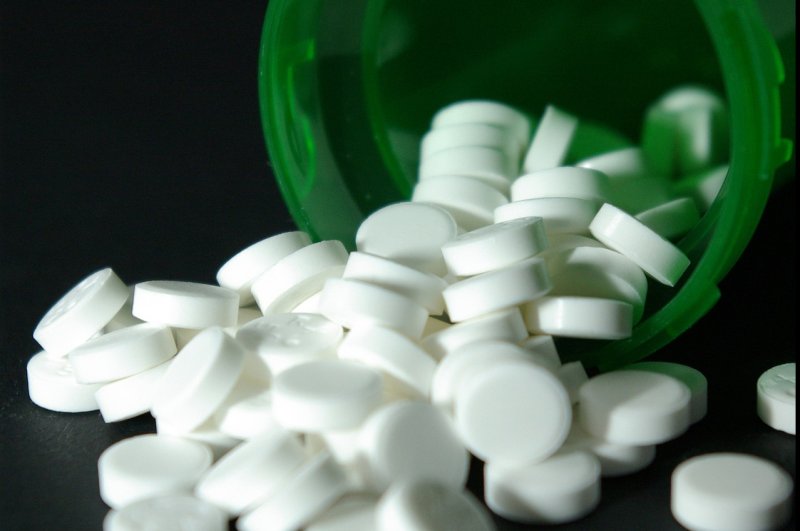 Pharmacists may not be educating patients on proper disposal of unused pills, an analysis finds. Photo by LizM/Pixabay

Dec. 31 (UPI) -- Are pharmacists properly educating patients on the right way to dispose of unused medications?

The results of an analysis published Tuesday in the Annals of Internal Medicine suggest the answer is "no."

In a telephone survey, fewer than half of California pharmacies provided disposal instructions to patients that met current U.S. Food and Drug Administration guidelines, and just 10 percent followed the agency's preferred recommendation to take back unused medications from their customers.

"The FDA has specific instructions on how to dispose of these medications, and the American Pharmacists Association has adopted this as their standard," study co-author Hillary Copp, an associate professor of urology at the University of California San Francisco, said in a press release. "Yet it's not being given to the consumer correctly the majority of the time."

The issue is of particular concern, researchers say, given that improper use of prescription antibiotics and painkillers can lead to unintended consequences.

People taking antibiotics when they're not supposed to or not following their prescribed treatment regimens, for example, have been linked with the development of infections resistant to these drugs. And, prescription pain medications are a leading cause of the ongoing "epidemic" of opioid abuse and addiction in the United States.

A study published last week in the journal Pediatrics suggests that 80 percent of American parents given prescription painkillers don't properly dispose of the drugs when they no longer need them. Children may then have access to them to experiment with them as recreational drugs, they authors said.

A potential reason for this arguably negligent behavior may be that pharmacists aren't communicating the importance of proper disposal when they dispense these prescriptions.

For the new Annals of Internal Medicine study, researchers posing as parents of children who had recently undergone surgery spoke to employees at nearly 900 pharmacies in California and asked them what to do with two leftover medications, an antibiotic and an opioid pain reliever.

Additionally, only 11 percent said their pharmacy had a drug "take-back" that could be used to dispose of antibiotics or opioids.

"Unused prescription medications can be misused by others and can result in accidental childhood poisonings," Rachel E. Selekman, a pediatric urologist at Children's National Hospital, said in a statement. "The bottom line is that we often talk about how to address the problem of too many unused medications lingering in homes. There are many reasons this is a problem, but part of the problem is nobody knows what to do if they have too many prescription medicines."

Indeed, in the absence of a take-back program, the authors said, the FDA advises that antibiotics should be mixed with an unpalatable substance, such as coffee grounds or kitty litter, and disposed of in a sealed container in the trash to keep them from getting into the water supply or inadvertently ingested. The FDA recommends that opioids be flushed down a toilet.

Both pharmacists and prescribing physicians need to be more proactive in educating patients on the importance of this issue, they added.

"A pharmacy is a place where medications are dispensed so it is natural for people to look to this same location for advice on how to dispose of unused medications," Copp said, adding that "pharmacies should not be solely responsible for providing proper disposal information. Managing leftover medications is a complex problem that should be addressed from multiple angles."