Compared with a control (left), removal of βcatenin (right) reduced the growth of colon cancer cells carrying a mutation in APC, researchers found. Photo by of Mis et al./Journal of Cell Biology

In findings published Friday in the Journal of Cell Biology, scientists at the University of Toronto describe a key protein they believe supports the growth of colorectal tumors. The protein is called Importin-11, and it plays a key role in transporting the cancer-causing protein βcatenin into the nucleus of colon cancer cells, where it enables these cells to proliferate.

The authors of the paper believe that treatments designed to inhibit or short-circuit this transport step may effectively block the growth of most colorectal cancers caused by elevated βcatenin levels.

"We conclude that Importin-11 is required for the growth of colorectal cancer cells," co-author Stephane Angers, a professor of pharmaceutical sciences at the University of Toronto's Leslie Dan Faculty of Pharmacy, said in a press release.

Approximately 80 percent of colorectal cancers are associated with mutations in a gene called APC that result in elevated levels of the βcatenin protein. These higher levels cause the protein to accumulate in the cell nucleus of cancer cells, where it activates numerous genes that promote the growth and maintenance of colorectal tumors.

Using CRISPR DNA editing technology, Angers and his colleagues developed a new technique that allowed them to screen the human genome for genes that support βcatenin's activity in colorectal cancer cells. One of the genes they found was IPO11, which encodes the Importin-11 protein.

Levels of Importin-11 are often elevated in human colorectal cancers.

According to the authors, Importin-11 binds to βcatenin and essentially guides it into the nucleus of colorectal cancer cells with mutations in APC. Removing the protein from these cells prevented βcatenin from entering the nucleus and activating its target genes, they noted, thereby inhibiting the growth of tumors formed by APC mutant cancer cells.

More still needs to be learned about this process before treatments can be developed around it. However, the authors said, learning more about how Importin-11 transports βcatenin into the nucleus may help future researchers develop new therapies that block this process and reduce the growth of colorectal cancers caused by mutations in APC. 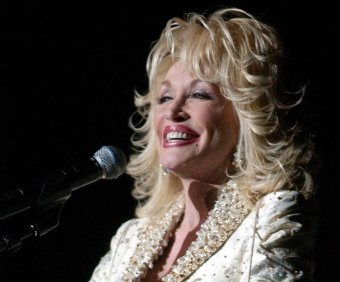