More and more states are reporting high flu activity as the U.S. gets deeper into flu season. File Photo by Loren Kerns/Flickr

Dec. 20 (UPI) -- Twenty-one regions in the U.S. reported high flu activity during the most recent surveillance period, according to statistics released Friday by the Centers for Disease Control and Prevention, a sign that flu season is well underway.

In all, as many as 7.8 percent of visits to healthcare providers in these regions were related to the virus, compared to the national average of 3.9 percent.

This latter number is also up from 3.2 percent during the week ending December 7. That week, just 11 regions reported high flu activity.

In addition to the regions with high activity, the District of Columbia and six states -- Connecticut, Illinois, Minnesota, New Jersey, North Carolina and North Dakota -- all reported "moderate" activity.

The CDC estimates that more than 18,000 people nationally were hospitalized due to the flu during week ending December 14. In all, 5.5 percent of all deaths across the U.S. during that week were caused by flu or pneumonia, up from 5 percent the prior week.

Through Saturday, 19 children across the country have died as a result of the virus.

RELATED CDC: 1,300 Americans have died from flu so far this year

Still, the vast majority of laboratory-confirmed flu cases -- 68 percent -- are influenza B. This is good news because this type generally causes less severe illness.

So far this season, CDC estimates that there have been at least 3.7 million illnesses, 32,000 hospitalizations and 1,800 deaths caused by the virus.

RELATED More than one-third of U.S. adults not getting flu shot this year, survey finds 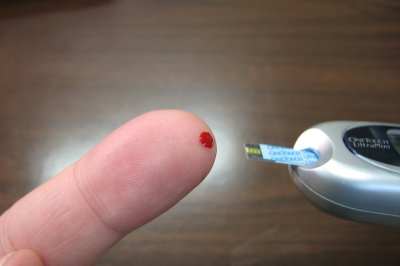