Kids whose parents are depressed have different brains

Teens whose parents have depression are two to three times more likely to develop depression than other teens, research shows. Photo by Ulrike Mai/Pixabay

The brains of kids who have a high risk of depression because they have parents with depression are structurally different from other kids' brains, a new study finds.

Depression often first appears during adolescence. Having a parent with depression is one of the biggest known risk factors. Teens whose parents have depression are two to three times more likely to develop depression than other teens, research shows.

But the brain mechanisms behind this family risk are unclear.

To learn more, Columbia University researchers analyzed brain images from more 7,000 children. They described it as the largest study of its kind done in the United States.

About one-third of the kids were at high risk because they had a parent with depression. In those kids, a brain structure called the right putamen -- which is linked to reward, motivation and the experience of pleasure -- was smaller than in children of parents without a history of depression.

The study was published online recently in the Journal of the American Academy of Child & Adolescent Psychiatry.

"These findings highlight a potential risk factor that may lead to the development of depressive disorders during a peak period of onset," senior author Randy Auerbach said in a university news release. He is an associate professor of medical psychology at Columbia's College of Physicians and Surgeons, in New York City.

Auerbach noted that prior research has linked smaller putamen volume to a reduced ability to experience pleasure, which is implicated in depression, substance use, psychosis and suicidal behaviors.

"Thus, it may be that smaller putamen volume is a transdiagnostic risk factor that may confer vulnerability to broad-based mental disorders," he said.

Study leader David Pagliaccio, an assistant professor of clinical neurobiology, said that understanding differences in the brains of kids with familial risks may help identify those with highest odds for developing depression and could lead to improved treatment.

"As children will be followed for a 10-year period during one of the greatest periods of risk, we have a unique opportunity to determine whether reduced putamen volumes are associated with depression specifically or mental disorders more generally," Pagliaccio said in the news release.

RELATED Many parents have trouble spotting depression in teens 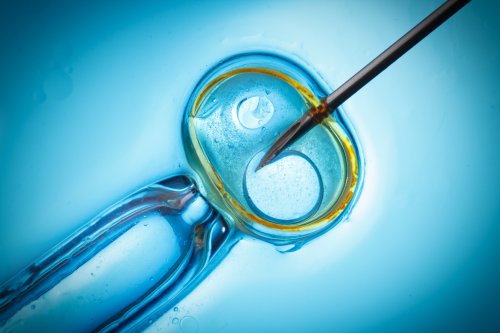 Health News // 8 hours ago
Kids raised by grandparents more likely to be overweight, obese
Grandparents can be a bad influence on kids' weight, researchers say, in a study that found kids cared for by grandparents had nearly 30 percent higher odds for being overweight or obese.

Health News // 10 hours ago
Vaping linked to DNA changes similar to those in cancer
Chemical alterations called epigenetic changes have been linked to vaping and e-cigarette use, and can cause genes to malfunction. The changes are found in nearly all types of cancer, researchers say.

Health News // 14 hours ago
Too much sitting increases heart disease, diabetes risk in older women
Feb. 17 (UPI) -- Researchers assessed the sitting habits of older, post-menopausal women and found that those who spent more time seated, and were either overweight or obese, had a higher risk of heart disease and diabetes. 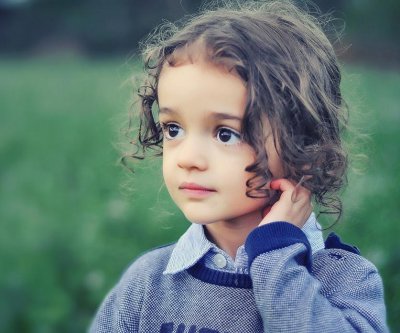