CDC says it's not too late to get the flu shot as cases mount. Image by LuAnn Hunt from Pixabay

Dec. 6 (UPI) -- Apparently, the turkey and trimmings weren't the only things Americans were passing around over the Thanksgiving holiday.

According to the latest FluView report from the Centers for Disease Control and Prevention, released Friday, there were more than 3,100 confirmed new cases of the flu in the U.S. during the week ending Nov. 30. This brings season total to date to nearly 15,000 confirmed cases of flu.

In all, 3.5 percent of all visits to healthcare providers across the country that week were related to influenza, up from 2.9 percent the previous week.

RELATED More than one-third of U.S. adults not getting flu shot this year, survey finds

Based on National Center for Health Statistics mortality surveillance data, 4.8 percent of the deaths occurring during the week ending Nov. 30, were due to pneumonia and influenza. This percentage is still below the agency's threshold for an epidemic -- which is 6.4 percent -- and down from the previous week's figure of 5.1 percent.

RELATED Flu season marches on with another 2,000 new cases reported

"The 2019-2020 flu season is underway for most of the country," the CDC said. "Activity is being caused mostly by influenza B/Victoria viruses, which is unusual for this time of year. H1N1 viruses are the next most common, followed by H3N2 viruses, which are decreasing in proportion."

Health News // 11 hours ago
Hep C infections triple in U.S., CDC recommends most adults get screened
April 9 (UPI) -- The CDC is now recommending that virtually all American adults undergo screening for hepatitis C, citing data that shows the number of U.S. cases of the disease have tripled since 2009. 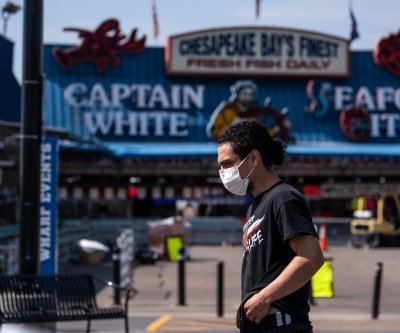 Health News // 12 hours ago
Studies using TB vaccine against COVID-19 underway, but shot months away
April 9 (UPI) -- Researchers this week began experimenting with use of a tuberculosis vaccine in the fight against COVID-19, the disease caused by the new coronavirus, but a viable shot is still likely months away. 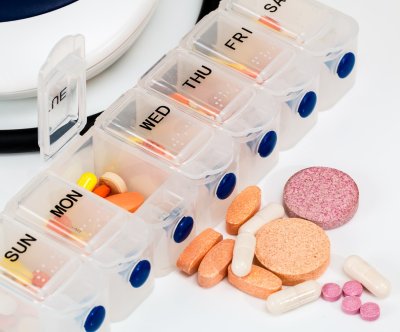 Health News // 13 hours ago
Lifestyle changes can reduce stroke risk for women by 25%, study finds
April 9 (UPI) -- Women well into middle age can still reduce their risk for stroke by eating well, exercising and not smoking, according to a new study published Thursday in the journal Stroke. 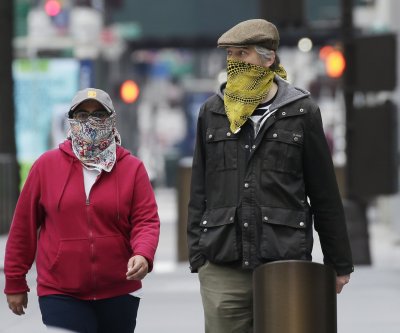