Around 14 million new infections with HPV occur every year. File Photo by PhotoLizM/Pixabay

The HPV vaccine gives parents a chance to prevent their children from developing some types of cancer, and two new studies reaffirm what past research has found -- the vaccine is safe.

The two studies included millions of doses of Gardasil 9 vaccine, the only vaccine currently used in the United States for the prevention of HPV-related cancers.

"The data from our study was very reassuring. We saw nothing unexpected or surprising. With Gardasil 9, we can now prevent a large portion of cervical, oropharyngeal [mouth, tongue and throat] and other cancers," said one of the studies' lead author, Dr. James Donahue. He's an epidemiologist with the Marshfield Clinic Research Institute in Wisconsin.

The studies and an accompanying editorial were published Nov. 18 in the journal Pediatrics.

Human papillomavirus (HPV) is a sexually transmitted virus. It's estimated that 79 million people in the United States are already infected with HPV. Around 14 million new infections with HPV occur every year. About half of those are teens and young adults, according to the editorial. Sometimes these infections get better on their own, but many do not.

Yet editorial author Dr. H. Cody Meissner, from Tufts University Medical Center in Boston, noted that the rates of immunization with the HPV vaccine remain low.

He said there are a number of reasons why people are vaccine-hesitant overall, and those issues are compounded because this vaccine prevents a sexually transmitted infection.

"Sexuality is a difficult topic for pediatricians and many parents, and this vaccine got designated as a way to prevent sex-transmitted infection. But what's far more important is that it prevents a common deadly cancer," Meissner said.

Some people worry that giving a child a vaccine for a sexually transmitted infection might encourage their child to be more promiscuous, but Meissner said studies have shown that isn't true.

Additionally, he said, "People may be misinformed or misunderstand safety issues surrounding the vaccine. No vaccine is absolutely safe, but aspirin isn't safe and people take it. The likelihood of complications is very low, and there's an enormous upside to this vaccine."

"What the public may not and clearly needs to know is that there are systems in place to monitor for vaccine safety. Both of these studies confirm what we as physicians already know, that vaccines are safe and specifically that the HPV vaccine is safe," Fagan said.

Donahue's study involved near real-time surveillance of vaccine safety data from 2015 to 2017. During the study period, nearly 839,000 vaccine doses were given. Researchers didn't find any new safety concerns.

The second study, led by Dr. Tom Shimabukuro from the U.S. Centers for Disease Control and Prevention, looked at a three-year period and included about 28 million vaccine doses given. In that large group, approximately 7,200 people had an adverse reaction.

Fagan said he frequently points out to parents that the HPV vaccine prevents cancer.

"If you had the choice to prevent your child getting cancer by immunizing them with a vaccine that is safe, wouldn't you do that for your child?" he said.

Learn more about the HPV vaccine from the U.S. National Cancer Institute. 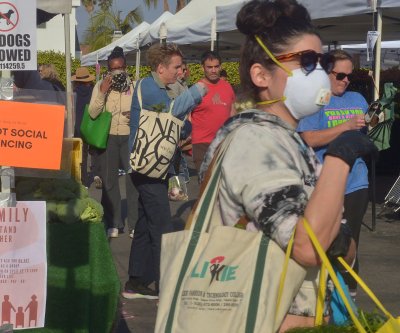 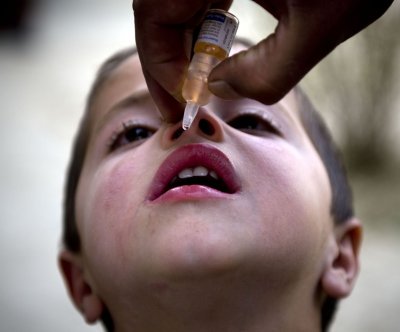