Youngest in classroom diagnosed more often with ADHD, other problems 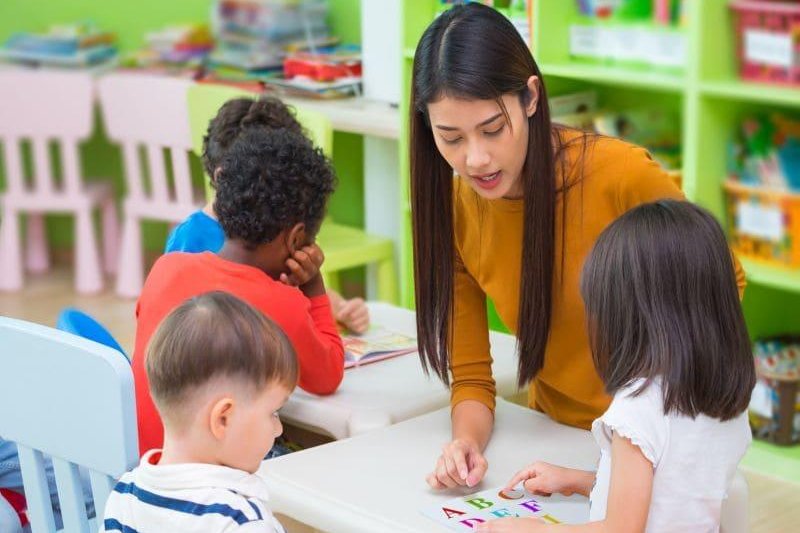 If a child can't sit still or blurts out random thoughts in kindergarten or first grade, does the child have attention-deficit/hyperactivity disorder (ADHD)? Or is the youngster just not mature enough to sit still yet?

Both are possibilities, and whichever might be true, new research suggests that the youngest kids in class are being diagnosed with ADHD, intellectual disability and even depression around 30 percent more often than their oldest classmates.

"Children in the same [school] year as each other can be nearly a whole year apart in terms of age. We have known for some time that children who are young in their year at school tend to do less well academically, and are more likely to be diagnosed with hyperactivity disorders," said study co-author Jeremy Brown, from the London School of Hygiene and Tropical Medicine, in England.

Brown noted that this study wasn't designed to determine the cause for these issues, just to find an association. But he said there are a number of potential reasons for the link.

RELATED Some children needlessly given antipsychotic drugs for ADHD

"Younger children may find it harder to concentrate in class, leading to increased diagnoses of hyperactivity. Inferior academic performance and poorer peer relationships could have negative consequences on mental health," he explained.

For the study, the researchers reviewed electronic health care records from more than 1 million school children in the United Kingdom.

Advertisement
RELATED Unusual eating habits could be a sign of autism, study suggests

Brown said about 800,000 kids start primary school in the United Kingdom each year. "Based on our findings, over the course of their schooling up to age 16 years, we would expect around 500 more of the youngest quarter in the year might be diagnosed with depression, compared to the oldest," he said.

Brown said the solution isn't clear, and more research is needed. More support for younger children might be of value, he suggested. It also might help to have a fairer and clearer process for delaying school entry to young and developmentally immature children.

Dr. Meg Benningfield, director of the division of child and adolescent psychiatry at Vanderbilt University in Nashville, Tenn., said, "If you compare a 4-year-old to a 5-year-old, there's a big difference developmentally. When younger children are held to the same standard as older kids, there's a risk for both overdiagnosis and underdiagnosis." (Just as an over-fidgety kid might be assumed to have ADHD when they don't, the reverse is also true, and teachers might excuse poor behavior in a child because they're young, when they actually have ADHD.)

Benningfield said that if parents are concerned about their child's behavior -- no matter their age -- they should talk with their child's pediatrician or a child and adolescent psychiatrist, if available.

She recommended helping children who are younger than their class peers focus on how they, themselves, are improving. What can you do today that you couldn't do yesterday? How did you do on your spelling test today compared to last week? Teach them to look at how they're growing and getting better, and minimize comparisons to other children.

He said that previous studies have shown the connection to ADHD and younger age in a grade. But he was surprised by the findings on intellectual disability. Adesman said that IQ test scoring is adjusted based on a child's exact age, so he wouldn't have expected that difference.

The "findings suggest that more consideration should be given to a child's age relative to his or her classmates when concerns about short attention span, impulsivity or restlessness are first raised."

The study was published online Sept. 23 in JAMA Pediatrics.

Learn more about an early diagnosis of ADHD from the Child Mind Institute.

Health News // 12 hours ago
Study: Heavy use of sugar-sweetened drinks may raise bowel cancer risk
May 6 (UPI) -- Adults who drink two or more daily sugar-sweetened beverages may be doubling their risk for developing bowel cancer before they turn 50 years old, according to a study published Thursday by the journal Gut.