If you have Type 2 diabetes, keeping your blood sugar levels stable over time may be key to living longer.

New research finds that people who have more swings in their blood sugar levels were more than twice as likely to die early, compared to folks with more stable blood sugar management.

Although treatment decisions are usually individualized based on age and other factors, most people with diabetes generally aim for an A1C of 7 percent or lower. Higher numbers may indicate the need to change medications or lifestyle factors.

A number of factors can affect A1C levels, including how well the body's insulin-producing cells work, body weight, lifestyle management, other illnesses and diabetes medications, according to Li, who is currently a visiting research fellow at the University of Dundee in Scotland.

The researchers calculated A1C variability in up to 21,000 patients from Scotland who had newly diagnosed Type 2 diabetes when the study began. Any office visit where A1C levels varied by more than 0.5 percent was included in their calculations. The median follow-up time was just over six years, Li said.

RELATED A drink a day might be good for diabetics' health, study suggests

Li said a change of 0.5 percent from visit to visit isn't rare. In fact, he noted that about one-third of people in the study had such a change. This could indicate improved management (when the number is going down) or it might indicate a need for a change in medication or lifestyle (when the number goes up).

When such a change occurs, Li said someone may have had a medication added to their regimen, or they may have stopped using a medication on their own. They may have changed certain health habits, or the change may indicate a new illness.

The risk of death was more than twice as high for people with more A1C variability.

Because the study looked at what happened in the past, it cannot show a cause-and-effect link between A1C variability and negative health outcomes. It can only show a link between these things.

Li said that means the researchers can't say if reducing A1C variability would improve outcomes for people with Type 2 diabetes. At this point, he said doctors need to keep a closer watch on patients with a higher variability.

But, Zonszein said, "It's the chicken-and-egg question. A high A1C may cause complications, but things like liver disease and heart failure can change A1C, so it's hard to know which came first, especially in an observational, epidemiological study."

Still, "A1C is a good marker for outcomes. People who bounce up and down usually develop more complications," Zonszein said.

The findings were presented Wednesday at the European Association for the Study of Diabetes meeting, in Barcelona. Findings from meetings are typically viewed as preliminary until they've been published in a peer-reviewed journal.

Learn more about managing your blood sugar from the American Diabetes Association.

Health News // 9 hours ago
Teens who use joints, bongs, concentrates more likely to keep using pot
Jan. 24 (UPI) -- Researchers say that some pot products -- especially combustibles and concentrates, such as wax and budder -- are more likely to keep teens coming back for more, suggesting cannabis control efforts get product specific. 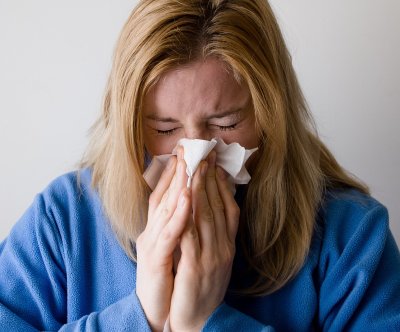 Health News // 10 hours ago
Two million new cases of flu reported in U.S. in last week, CDC says
Jan. 24 (UPI) -- More than 15 million people have fallen ill from the flu, the CDC announced on Friday, reflecting another 2 million cases reported in the week ending Jan. 18. So far this season, 8,200 people have died from the flu.

Health News // 12 hours ago
One-third of 'critical workers' not getting enough sleep
More than one-third of working Americans don't get enough sleep, and the problem is greatest among the police, the military, health care workers and truckers, researchers report.

Health News // 19 hours ago
More than 100 genes linked to autism in multinational study
Some of the genes identified by researchers are associated with intellectual disabilities and developmental delays, while others are unique to ASD and appear related to social difficulties.

Health News // 21 hours ago
Black, Hispanic people have better outcomes after 'bleeding' stroke
After a hemorrhagic stroke, often called a "bleeding" stroke, young black and Hispanic people are less likely than white people to be disabled or die within the following three months, a new study finds. 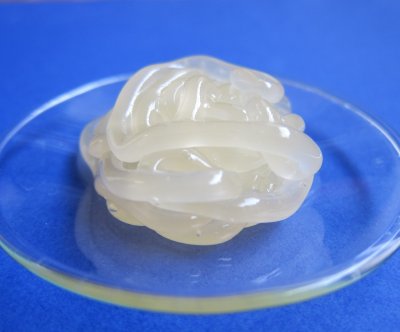 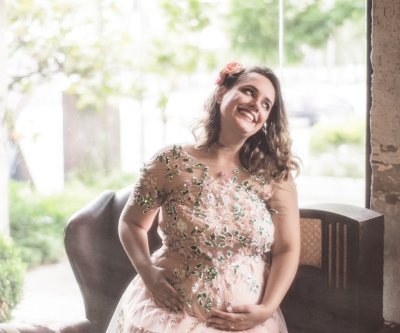 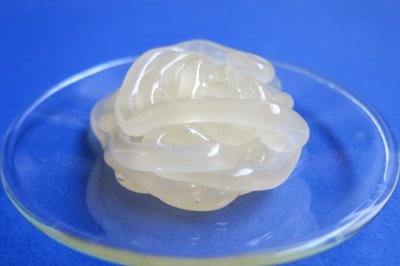