Sept. 12 (UPI) -- Higher air pollution levels may raise the risk of preterm birth for women in their second pregnancy, a new study shows.

Taking in more carbon monoxide during a second pregnancy increased the risk of an expecting mother giving birth prematurely by 51 percent, according to research published Thursday in the Journal of Environmental Research and Public Health. Consuming higher levels of nitrogen dioxide raised that risk by 45 percent.

The researchers pulled data from the NICHD Consecutive Pregnancy Study on more than 50,000 women who delivered babies at 20 Utah hospitals from 2002 to 2010. They determined which pollutants these women would most likely be exposed to during their second pregnancies.

The study showed between 7 to 12 percent of the women had higher exposure to air pollution during their second pregnancy. Higher ozone levels increased their preterm risk by 48 percent and more sulfur dioxide raised the risk by 41 percent.

In 2017, preterm birth was the second leading cause of death in babies, according to the Centers for Disease Control and Prevention. Preterm babies are born before 37 weeks.

"What surprised us was that among low-risk women, including women who had not delivered preterm before, the risk during the second pregnancy increased significantly when air pollution stayed high or increased," Pauline Mendola, a researcher at the Eunice Kennedy Shriver National Institute of Child Health and Human Development and study lead author, said in a news release. 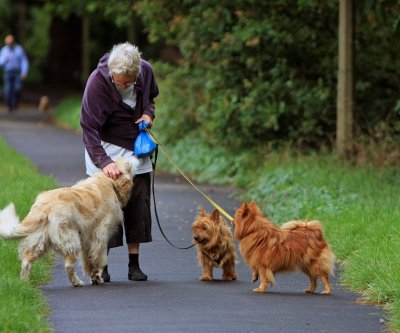