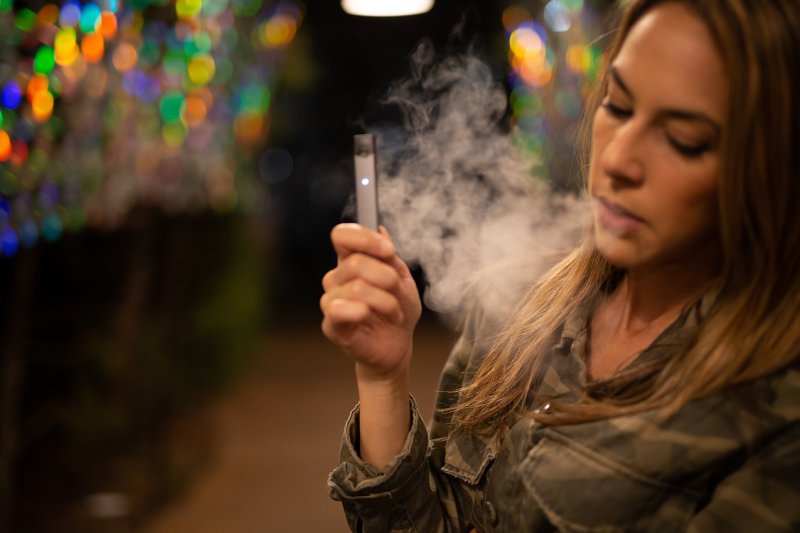 The FDA on Monday sent warning letters to JUUL Labs in reference to the e-cigarette giant's marketing practices to children. File Photo by sarahjohnson1/Pixabay

Sept. 9 (UPI) -- The U.S. Food and Drug Administration has sent two warning letters to JUUL Labs in reference to the e-cigarette giant's alleged practice of marketing to adolescents and teenagers.

The letters, dated and announced on Monday, are the latest in an aggressive crack down by the agency on JUUL's marketing to kids, with one focused on marketing and advertising and the other on issues raised at recent Congressional hearings.

"Regardless of where products like e-cigarettes fall on the continuum of tobacco product risk, the law is clear that, before marketing tobacco products for reduced risk, companies must demonstrate with scientific evidence that their specific product does in fact pose less risk or is less harmful," Acting FDA Commissioner Ned Sharpless said in a news release. "JUUL has ignored the law, and very concerningly, has made some of these statements in school to our nation's youth."

The first letter requestsrequest that JUUL present scientific evidence to prove the products are as safe as the company claims. JUUL presents its products as having a lower risk of causing tobacco-related diseases and promotes them as safe for young people, according to the FDA.

For example, the company reportedly presented information about its e-cigarettes to school kids. During the event, a company spokesperson told children the products were "totally safe," and the "FDA was about to come out and say it [JUUL] was 99 percent safer than cigarettes ... and that ... would happen very soon."

The FDA also issued a letter to JUUL requesting more information its marketing practices and its impact on public health.

From March to May 2018, JUUL used youthful posts on Instagram to promote e-cigarettes and associated products to teens, one study found, supporting concerns that the company was looking to appeal to a younger crowd.

A spokesperson for JUUL told UPI, "We are reviewing the letters and will fully cooperate," but did not have further comment on the details of either letter.

The FDA has given JUUL 15 days to provide a written response to the agency's concerns.

"We remain committed to using all available tools to ensure that e-cigarettes and other tobacco products aren't being marketed or sold to kids," Sharpless said. "We've also put the industry on notice: If the disturbing rise in youth e-cigarette use continues, especially through the use of flavors that appeal to kids, we'll take even more aggressive action."

Health News // 10 minutes ago
Asthma, allergies may increase risk for heart disease
If you have asthma or allergies, you may be more likely to develop heart disease, and some medications may increase or lower that risk, a new review of clinical trials and lab research shows. 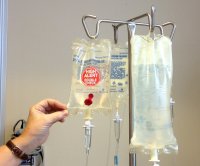 Health News // 1 hour ago
Cancer drug may treat severe COVID-19, study finds
May 18 (UPI) -- Patients with severe COVID-19 who received the cancer drug imatinib were less likely to die than those not treated with it.

Health News // 2 hours ago
Doctors warn parents not to dilute infant formula
As the United States faces critical shortages of baby formula, parents are being cautioned against watering down formula in an effort to stretch out what they have.

Health News // 2 hours ago
Scientists working on patch to detect, treat drug overdose
With the United States facing an epidemic of drug overdoses, researchers are developing a wearable patch that can detect an oncoming opioid overdose and deliver doses of a drug that could save lives. 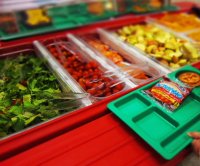 Health News // 2 hours ago
People choose healthier foods when around social 'outsiders'
A new study finds you're more likely to choose to eat healthy if you're with an "outsider" because you don't want them to have a poor opinion of you.