Researchers say SGLT2 inhibitors can cut heart failure risk by one-third, adding to benefits of the drug discovered beyond management of type 2 diabetes.

Adding to the benefits of SGLT2 inhibitors in recent clinical trials, researchers in Scandinavia report that the diabetes drug lowered risk for heart failure and death. File Photo by EmilianDanaila/Pixabay

Aug. 29 (UPI) -- Newer drugs designed to treat type 2 diabetes may also have a beneficial side effect for cardiovascular health.

SGLT2 inhibitors can reduce the risk of heart failure by 34 percent compared to a more commonly used inhibitor, according to research published Thursday in The BMJ. Use of the drug was also linked to a 20 percent lower risk of death.

For the study, the researchers examined data for nearly 21,000 type 2 diabetes patients who started therapy with three SGLT2 inhibitors from April 2013 to December 2016. They compared the numbers from those patients with a comparably sized group of type 2 diabetics who took DPP4 inhibitors to treat their disease.

They found use of the SGLT2 inhibitors was a reduced risk of heart failure and any cause of death, as well as with major cardiovascular events.

The researchers acknowledge their findings apply primarily to dapagliflozin, the type of SGLT2 inhibitor most widely available in Scandinavia during the study period.

Even so, the findings follow a study published in April that showed the SGLT2 inhibitor canagliflozin, marketed as Invokana, may also protect the kidneys and heart, and lower risk for death.

Still, the results are promising for the 5.7 million people in the United States with heart failure.

"This is an important result that we believe may be of interest to patients as well as drug authorities and doctors," Pasternak said.

Health News // 1 hour ago
Blood flow differs in men, women
How your blood flows through your heart may depend on whether you are a man or a woman, new research suggests.

Health News // 3 hours ago
States ask people potentially exposed to COVID-19 to self-quarantine
Feb. 27 (UPI) -- City and state health departments have asked hundreds of Americans to self-quarantine to protect against community spread of the novel coronavirus, as fears of the potential pandemic reaching the U.S. continue to grow. 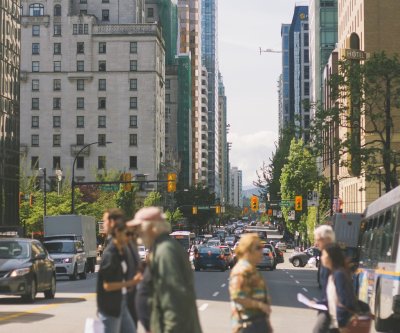 Health News // 11 hours ago
Brutal allergy season ahead for nearly 200 million Americans, experts say
It's going to be a long and severe allergy season for the eastern U.S., with above-normal rainfall and near-average temperatures driving tree, weed and grass pollen production.

Health News // 21 hours ago
CDC: More than 40% of U.S. adults are obese
Feb. 26 (UPI) -- More than 40 percent of American adults are obese, according to data released by the U.S. Centers for Disease Control and Prevention's National Center for Health Statistics on Thursday. 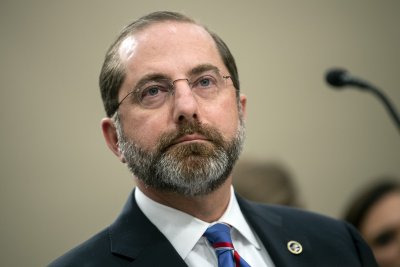 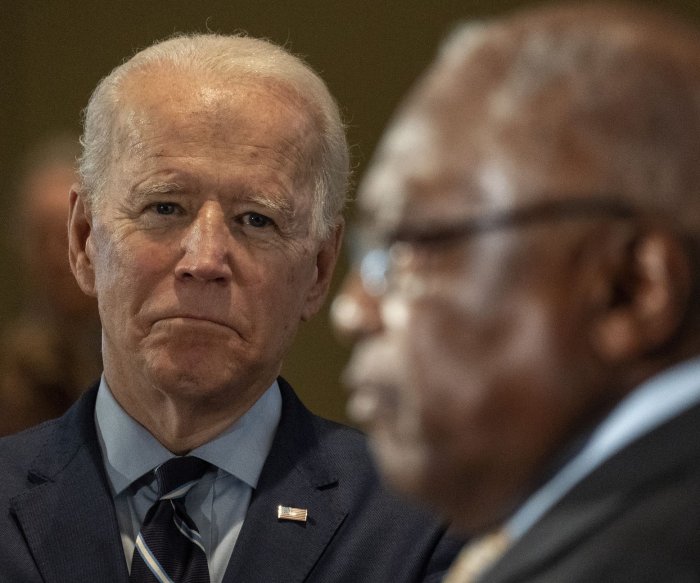