Obesity may cause a gut bacteria known as immunoglobulin A to leak through stomach tissue, leading to inflammation that causes the body to develop insulin resistance. File Photo by Alice Day/Shutterstock

Obesity may force an antibody known as immunoglobulin A, or IgA, to leak through stomach tissue, leading to inflammation that causes the body to develop insulin resistance, according to a study published Tuesday in Nature Communications.

"IgA is naturally produced by our bodies and is crucial to regulating the bacteria that live in our gut. It acts as a defense mechanism that helps neutralize potentially dangerous bacteria that take advantage of changes to the environment, such as when we consume an imbalanced or fatty diet," Helen Luck, a researcher at the University of Toronto and study lead author, said in a news release.

During the study, researchers fed a high-fat diet to mice with low levels of IgA and mice with normal amounts of IgA for 14 weeks. The IgA-deficient mice developed a resistance to insulin over that time while the other mice did not.

When the researchers transplanted the harmful gut bacteria from these IgA-deficient animals to mice without the bacteria, it also carried over the resistance. The experiment suggests IgA can control this dangerous gut bacteria.

IgA, which originates in the gut, may also be able to travel to the brain to suppress inflammation linked to multiple sclerosis.

Another study has shown the lack of another gut bacteria known as Akkermansia muciniphila can increase the risk of type 2 diabetes.

"If we can boost these IgA B cells or their products, then we may be able to control the type of bacteria in the gut," said Dan Winer, a researcher at Toronto General Hospital Research Institute and study co-lead author. "Especially the ones that are more likely to be linked to inflammation and ultimately insulin resistance. Going forward, this work could form the basis for new gut immune biomarkers or therapies for obesity and its complications, like insulin resistance and type 2 diabetes." 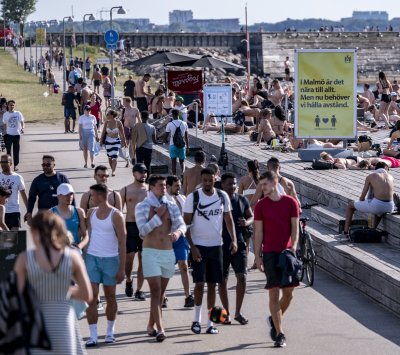 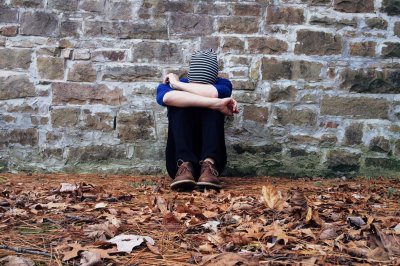