Aspirin may raise death among some breast cancer patients 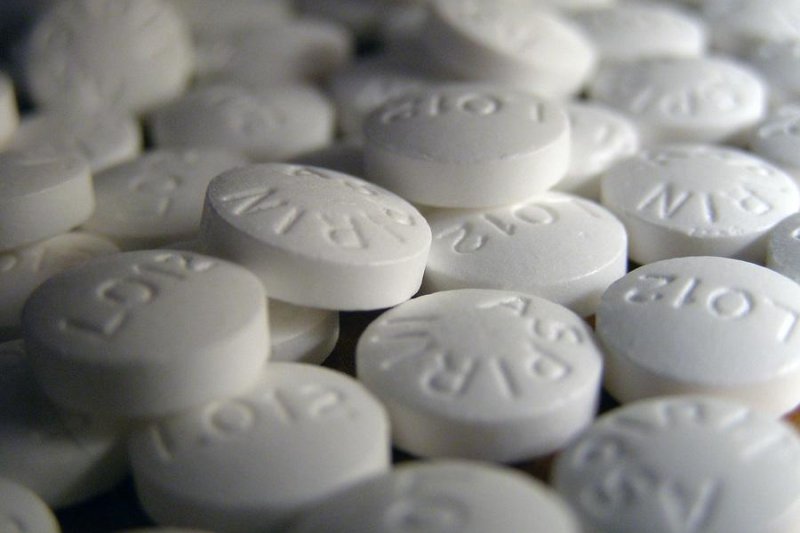 Researchers say that while aspirin may help drive down cancer risk for some, some women could see their risk of cancer death increase with regular use of aspirin. Photo by 14 Mostafa&zeyad/Wikimedia

Aug. 12 (UPI) -- Taking aspirin may raise the risk of death in some women with breast cancer, a study says.

Researchers suspect the drug may interact during methylation, a chemical modification to DNA, and increase risk for cancer development, according to research published Monday in Cancer.

These results contradict previous findings that showed aspirin can drastically cut the risk of metastasis and death in breast cancer survivors.

"Chronic inflammation is a key player in the development of multiple cancer types, including breast cancer," Tengteng Wang, a researcher at the University of North Carolina and study first author, said in a news release. "Aspirin is a major non-steroidal anti-inflammatory drug which has anti-inflammatory properties. Given this, substantial evidence from laboratory and population studies suggests that taking aspirin may reduce the risk of developing breast cancer."

The research included data for 1,266 women diagnosed with breast cancer who had previously participated in the Long Island Breast Cancer Study. In the new study, all-cause mortality rose by 67 percent for women who took aspirin at least once a week for six weeks prior to diagnosis. Those women also had the BRCA1 gene, a methylated tumor that promotes breast cancer.

The breast cancer-specific mortality rate fell by 22 percent to 40 percent for asprin users without BRCA1, but with progesterone receptor genes and interspersed elements-1 global hypermethylation.

The researchers say the disparity in survival and death rates among breast cancer patients could come from the differences in tumor tissue DNA and peripheral blood DNA. That's why they need to conduct furthers studies to learn more about the relationship between aspirin and methylation.

"Future research designed to replicate our findings should include a larger sample size to allow examination of patterns of aspirin use, and an enlarged panel of genes to explore the role of genetic predisposition in driving overall genetic instability on survival after breast cancer diagnosis," the researchers wrote. 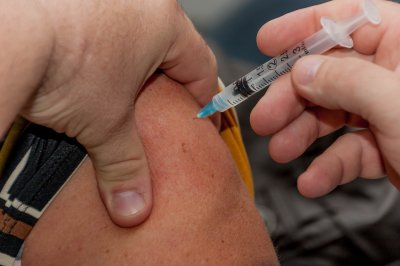 Permissive gun laws may negate strong ones in neighboring states