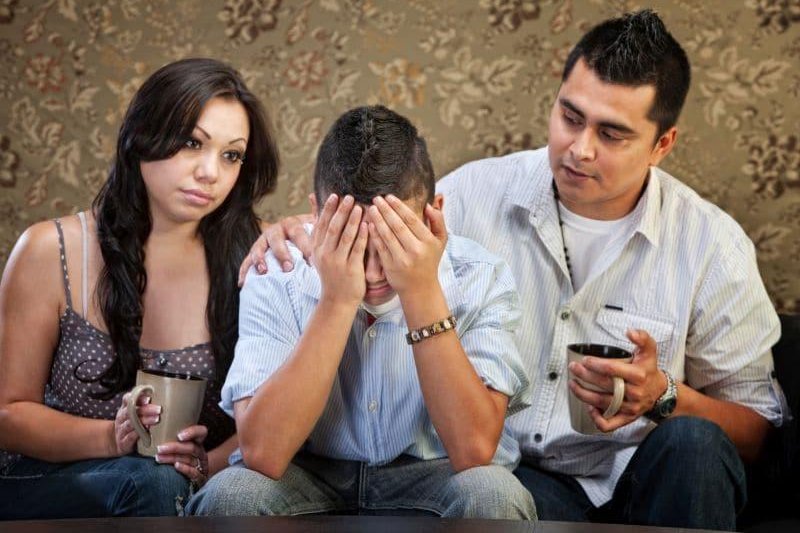 Almost 2 million children could lose out on vital public health care and food assistance due to a proposed Trump administration rule change related to U.S. immigration, a new study argues.

As many as 1.9 million children with specific medical problems are projected to drop out of federal health and nutrition benefit programs if the administration follows through on a plan to broaden the definition of "public charge," researchers estimate.

When an immigrant applies for entry into the United States or a green card, immigration officials judge whether the person is likely to become a "public charge" -- dependent on public benefits for the long term.

"It was intended to identify individuals who are expected to rely on government benefits for life," said lead researcher Dr. Leah Zallman, an assistant professor of medicine at Harvard Medical School.

Current policy holds that an immigrant who has received cash assistance or has been institutionalized in a government-funded facility can be deemed a public charge, researchers said in background notes.

But in October 2018 the Trump administration proposed adding a broad array of benefits to the list that immigration officials consider when assessing a person's potential to become a public charge. These include enrollment in Medicaid, the Supplemental Nutrition Insurance Assistance Program (SNAP), and Section 8 housing vouchers.

"These really aren't benefits that are in any way indicative of people likely to be reliant for life," Zallman said. "They really are benefits that are geared towards helping families lead successful and healthy lives, and traditionally have been ones that people use briefly and then move on to having lifetimes of advancing local economies and local cultures in the U.S."

The rule isn't in effect yet, but pediatricians say it's already had a chilling effect among immigrant families whose children need these benefits for their health and well-being, said Dr. Lanre Falusi, a pediatrician in Washington, D.C. and a spokeswoman for the American Academy of Pediatrics.

In recent weeks, an immigrant mother took her newborn child to Falusi's office for a well-baby checkup. As part of the visit, Falusi recommended that the mom apply for SNAP and the Children's Health Insurance Program (CHIP) on her baby's behalf.

"She declined, saying she heard that accepting these programs -- even for her child, who was born here in the United States -- would be harmful for her in terms of her immigration status in the future," Falusi said. "I see this more and more frequently."

To estimate the number of kids who would go without needed programs due to this rule change, Zallman and her colleagues evaluated data from a 2015 federal survey that assesses health care needs, use, expenditures and medical conditions within households across the nation.

The data showed that 8.3 million children currently receiving Medicaid, CHIP or SNAP benefits are potentially at risk of disenrollment.

Parents worried about their immigration status could pull as many as 1.9 million kids with these sorts of medical problems out of programs that would help keep them healthy, the researchers estimate.

"The children we are talking about here are for the most part citizen children who need medical care and are likely to be disenrolled from these benefits," Zallman noted.

The kids whose parents pull them from these programs will be at higher risk of health problems and will be less likely to do well developmentally and excel in school, Falusi said.

They also will be at greater risk of dying, Zallman said.

"When that asthma attack flares up, those kids can die. Diabetic kids going without insulin can be fatal. Epilepsy without proper treatment can be fatal," Zallman said.

Zallman and Falusi urge immigrant parents whose kids qualify for benefits to sign up or stay enrolled, because current enrollment cannot be used against them after the final rule takes effect.

"There's a lot of good guidance right now for people to stay enrolled," Zallman said. "It's not going to be retroactive. There's no reason to disenroll now."

More than 260,000 comments were submitted in response to the proposed rule, most in opposition, Zallman said. The Department of Homeland Security is required to read and respond to the comments before issuing a final rule.

The new study appears in the July 1 JAMA Pediatrics.

Health News // 11 hours ago
Proactive counseling boosts contraceptive use
Women are more apt to use birth control when doctors treat it like a routine preventive health service, a new research review shows. 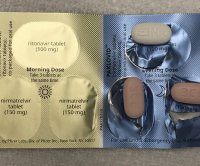 Health News // 11 hours ago
COVID-19 may recur after treatment with antiviral drug Paxlovid
COVID-19 can make a comeback after an infected person has gone through a round of Paxlovid, the antiviral used to minimize a bout with the coronavirus, according to the U.S. Centers for Disease Control and Prevention. 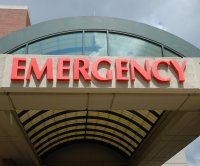 Health News // 14 hours ago
More teens in mental crisis boarded in hospital ERs during pandemic
The COVID-19 pandemic and the isolation it imposed took a dramatic toll on kids' mental health, increasing the demand for services in an already overburden 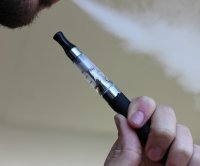 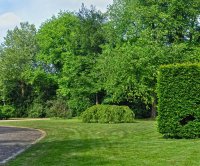 Health News // 17 hours ago
Increasing green space in cities may save thousands of lives
Creating more parks and other green spaces could have prevented tens of thousands of deaths in dozens of large U.S. cities over the past two decades, a new study says.
Advertisement