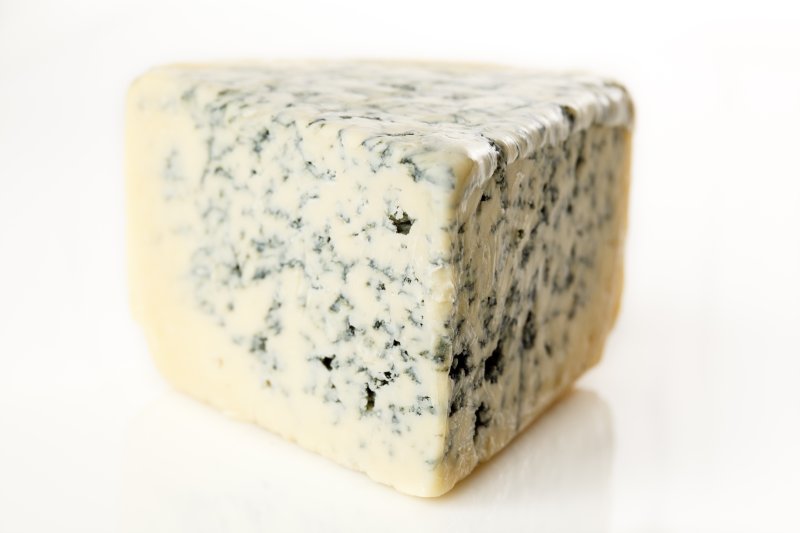 Researchers found large amounts of propionic acid used to preserve processed foods, among other things, can damage brain cells in a fetus, which may lead to autism. File photo by DW labs Incorporated/Shutterstock

June 21 (UPI) -- The consumption of processed food by pregnant women may be linked to autism, new research suggests.

Researchers found large amounts of propionic acid used to produce processed foods can damage brain cells in a fetus, which may lead to autism, according to a study published Wednesday in Scientific Reports.

"Studies have shown a higher level of PPA on stool samples from children with autism and the gut microbiome in autistic children is different," Saleh Naser, a researcher at the University of Central Florida and study author, said in a news release. "I wanted to know what the underlying cause was."

Noting that autistic children frequently have irritable bowel syndrome and other gastric issues, Naser compared differences in gut bacteria between people with autism and those without it. He saw that PPA appears to play an important role in creating that difference.

PPA is used to prolong the shelf life of packaged foods and prevent mold from growing on bread and cheese. But the acid can also decrease the number of neurons a fetal brain is able to develop.

PPA, which is produced naturally in the stomach, can produce in abundance when a woman gets pregnant. When an expecting mother eats processed foods, it can increase PPA production, even more, causing the acid to cross to the fetus.

The acid interrupts the balance of cells in the brain by over-producing glial cells and decreasing neurons. Glial cells help to promote neuron function. But too many of them, can disrupt the connection of those neurons and cause brain inflammation.

Too much PPA can also shorten and harm neuron pathogens that allow neurons to talk to the body. That damage to the communication pathway can ultimately cause children to have mobility problems, repetitive behavior and an inability to interact with other people.

"This research is only the first step towards better understanding of Autism Spectrum Disorder," Naser said. " But we have confidence we are on the right track to finally uncovering autism etiology."