About half of the 10 million antibiotic prescriptions written by doctors in emergency departments go to people with viral infections, which are unresponsive to antibiotics. Photo by paulbr75/Pixabay

June 19 (UPI) -- About half of the 10 million antibiotic prescriptions written by doctors in emergency departments go to people with viral infections, which are unresponsive to antibiotics. But researchers say they have devised methods to pull back these unneeded prescriptions.

In a study published Wednesday in Academic Emergency Medicine, researchers show that educating physicians and patients may drop the overprescribing and overuse of antibiotics by more than 30 percent. Their work compared two methods of reaching this goal.

The researchers tracked nearly 45,000 visits for viral acute respiratory infections to five adult and pediatric emergency departments and four urgent care centers in California and Colorado. They counted how many times the 292 medical providers mistreated patients with antibiotics.

Improper use of antibiotics puts patients at increased risk for opportunistic infections and antibiotic resistance, which kills 23,000 people each year in the United States, according to the Centers for Disease Control and Prevention.

One way of helping physicians to make better decisions in prescribing antibiotics was through educational materials provided by the Be Antibiotics Aware campaign, developed by the CDC. The second option involved doctors receiving feedback on how to better prescribe antibiotics and comparing their efforts to other physicians.

May and her team used aspects from each method to create the MITIGATE antimicrobial stewardship toolkit.

RELATED Most antibiotics prescribed by dentists are unnecessary, study says

"We need strategies that promote the careful prescribing of antibiotics in emergency departments and urgent care centers to slow the spread of antibiotic resistance and reduce unnecessary harm to patients from antibiotics," May said.

Health News // 6 hours ago
Dietary choice can affect risk for stroke
Want to avoid a stroke? Reach for fruits and veggies, new research suggests. A new European study of more than 418,000 people found that what you eat can influence your risk for different types of stroke. 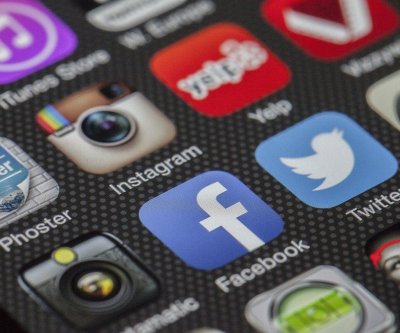 Health News // 7 hours ago
Social media stokes myths about vaccines, study shows
Nearly 1 in 5 American adults has mistaken beliefs about vaccines, and misinformation is more common among those who rely on social media than on traditional media, a new study finds.

Health News // 12 hours ago
Certain gut bacteria linked to lung vessel disease
A specific collection of gut bacteria may be a culprit in the development of pulmonary arterial hypertension, a new study shows. 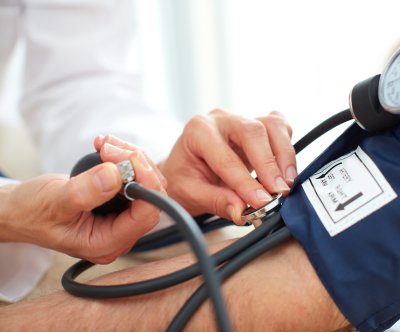 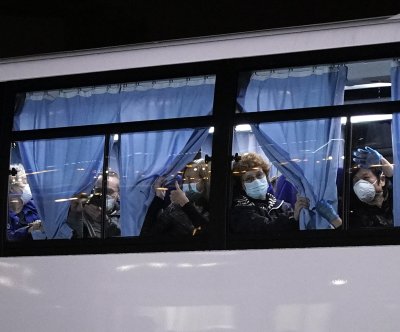