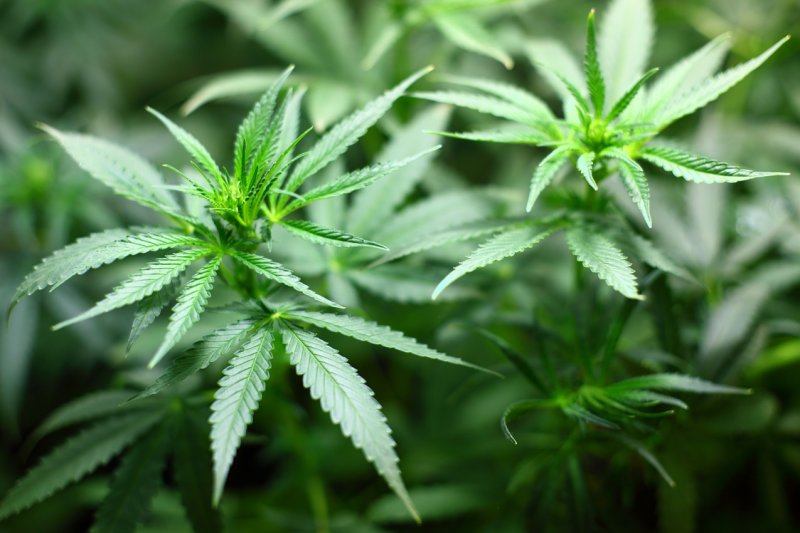 While medical marijuana may offer patients another method for pain treatment, researchers say that pot may not be the answer to the opioid crisis, as some have recently suggested. Photo by 7raysmarketing/Pixabay

Medical marijuana has been a beacon of hope in the opioid epidemic, with states legalizing weed in hopes that its use will cut down on fatal overdoses from painkiller use.

Now, a new study is throwing cold water on that notion.

The OD death rate actually increased between 1999 and 2017 in states that legalized medical pot, rising by about 23 percent, according to new results.

However, that doesn't mean medical marijuana is spurring on opioid ODs, researchers emphasize.

"We don't think that means medical cannabis is killing people now, and we also think it wasn't saving them before," said senior researcher Keith Humphreys.

"There must be other things driving this relationship this way and that way, but it's not fundamentally a causal relationship," said Humphreys, a Stanford University professor of psychiatry and behavioral sciences.

The new report -- in the June 10 Proceedings of the National Academy of Sciences -- replicates and extends a 2014 study. That study found that medical marijuana might be providing patients with a less dangerous alternative to opioids for pain relief.

The earlier study discovered that state medical pot laws had been associated with a 21 percent reduction in opioid overdose death rates between 1999 and 2010.

"States have been using the findings from the earlier study as justification for legalizing medical cannabis," said lead researcher Chelsea Shover, a postdoctoral researcher at Stanford.

But the marijuana legalization landscape has changed in the United States since then. Medical marijuana is now allowable in 47 states, up from just 13 states in 2010.

Humphreys, Shover and their colleagues decided to revisit the earlier study, broadening it by adding seven years of data gathered as pot legalization swept the nation.

"We repeated the original study. We used the same methods," Shover said. "We even found the same thing if we stopped at 2010. But when we looked over a longer time frame, the trend went away and even reversed."

Emily Feinstein is the Center on Addiction's chief operating officer and executive vice president. She said the new study shows that many states "have been misled by insufficient or misinterpreted studies into thinking that marijuana is an effective tool to fight the opioid crisis.

"There is a lot of wishful thinking about marijuana. People want to see it as a magic bullet, or a harmless, beneficial medicine, but that image is being driven by an industry that places profits before the public's health," Feinstein said. "We need to craft marijuana policies that are based in strong, credible data, not associations, suggestions or personal experience."

Researchers suspect that the first set of positive findings was based on other state-level policies that reduced opioid deaths in states that, by coincidence, also were early adopters of medical pot.

These policies included better access to health care, an emphasis on treating addiction as a disease, and policies that steered drug offenders into treatment rather than prison, Humphreys and Shover said.

The researchers also noted that only about 2.5 percent of the U.S. population uses medical marijuana, which makes it unlikely that its use could affect death stats.

A representative of the marijuana pro-reform group NORML agreed that the new results have been shaped by the inclusion of more states, but the group continues to stand by the idea that medical pot can reduce drug overdoses.

"Not all medical or legalization programs are equal," said Mitch Earleywine, advisory board member of NORML and a professor of psychology at University at Albany-State University of New York.

He believes states that more recently adopted medical marijuana laws are doing a lousy job getting medicinal pot into the hands of people who would benefit from it.

"Including a state with a brand-new, barely functional distribution system in the group of 'legal' or 'medical' states will dilute any impact of the laws, because the cannabis simply isn't as available as it might be in states with established programs that have run for years," Earleywine said.

Marijuana does have a place in medicine, Shover said.

"The takeaway from our study is that not that cannabis has no medical benefit. Cannabinoids do seem to have medical benefits in some contexts," Shover said.

But people shouldn't hold onto false hope that medical pot laws will reduce opioid OD deaths, Humphreys said. Instead, states need to focus on better policies that get addicts into treatment and make the OD-reversing drug naloxone more readily available.

"I understand the desperation that's out there," Humphreys said. "But we have to go with the evidence. It isn't true."

Health News // 11 minutes ago
Study: Omicron COVID-19 variant caused more 'excess' deaths in Mass. than Delta
May 20 (UPI) -- Massachusetts saw more "excess" deaths during the wave of the COVID-19 pandemic fueled by the supposedly milder, but more contagious, Omicron variant than during the Delta wave, a study published Friday found.

Health News // 32 minutes ago
Restorative work can make teeth last longer after a root canal
If you've had a root canal, you can expect your tooth to survive for about 11 years, researchers say. 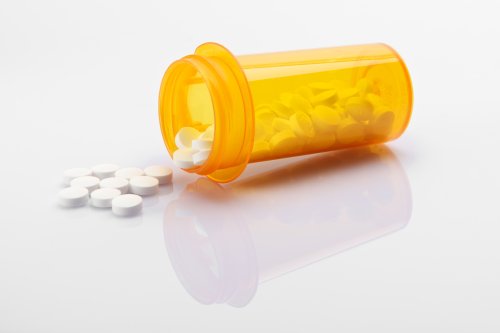 Health News // 1 hour ago
Antibiotics before C-section don't increase risk of childhood asthma
Giving antibiotics to a woman just before a cesarean delivery does not increase her baby's risk of asthma or eczema, a new British study says.

Health News // 8 hours ago
Exercise, diet program helps elderly people remain independent
It's never too late to start exercising -- and the right activities might help you stay independent in your home.

Health News // 23 hours ago
Vaccines administered after infection may reduce risk of long COVID
Getting a COVID-19 shot after you've been infected could reduce your risk of developing prolonged COVID-19 symptoms, or so-called long COVID, according to a new study.
Advertisement