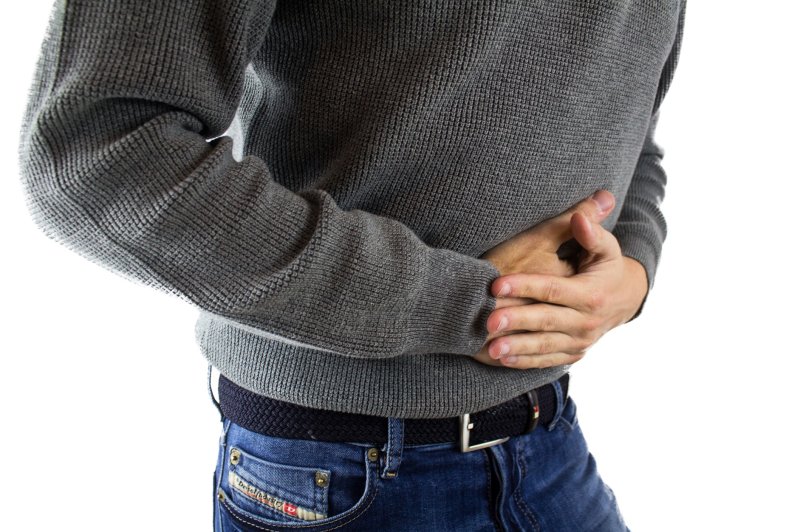 Colon cancer remains a huge global killer. According to the research team, in 2018 alone nearly 2 million cases of colon cancer were diagnosed and the disease claimed 881,000 lives worldwide. Photo by derneuemann/pixabay https://pixabay.com/en/abdominal-pain-pain-appendicitis-2821941/

The rise in colon cases among younger adults that's been seen in the United States is also occurring in wealthier nations worldwide, new research shows.

The increase was most pronounced among those aged 20 to 29, noted a team led by Dr. Marzieh Araghi, from International Agency for Research on Cancer in Lyon, France.

Among 20-somethings, colon cancer cases rose by 18 percent a year in Denmark and 11 percent in Norway, according to the study published Thursday in The Lancet Gastroenterology & Hematology.

"Although the incidence of colorectal cancer in adults younger than 50 years remains much lower compared with that in older age groups, our findings are of concern and highlight the need for action to counteract the rising burden of the disease in younger people," Araghi said in a journal news release.

Colon cancer remains a huge global killer. According to the research team, in 2018 alone nearly 2 million cases of colon cancer were diagnosed and the disease claimed 881,000 lives worldwide.

But why the surge among the young? According to Araghi, the increase is likely driven in part by increases in certain risk factors, specifically obesity and poor diet.

On the other hand, he said, the decrease in colon cancer among people over 50 is most likely due to better screening stool tests or colonoscopy that catches tumors early.

Dr. David Bernstein is chief of hematology and a gastrointestinal specialist at Lenox Hill Hospital in New York City. Reviewing the new report, he said similar data has already changed medical practice in the United States.

Early screening and detection could bring colon cancer numbers down again among the young, he said.

"This includes things like obesity, diet, smoking and other carcinogens," she said. "Patients should discuss their colon cancer risk with their physician and not ignore any symptoms like rectal bleeding, no matter what their age."

In the meantime, Bernstein said, "perhaps the more important question is 'why in high income countries is the incidence of colorectal cancer increasing among young adults, and what factors are leading to this?'" Bernstein said. "Significant work needs to be done to answer this critical question."