Long-term antibiotic use may increase women's risk for heart problems

Researchers tracked nearly 36,500 U.S. women over an average follow-up of nearly eight years. During that time, more than a thousand developed heart disease. 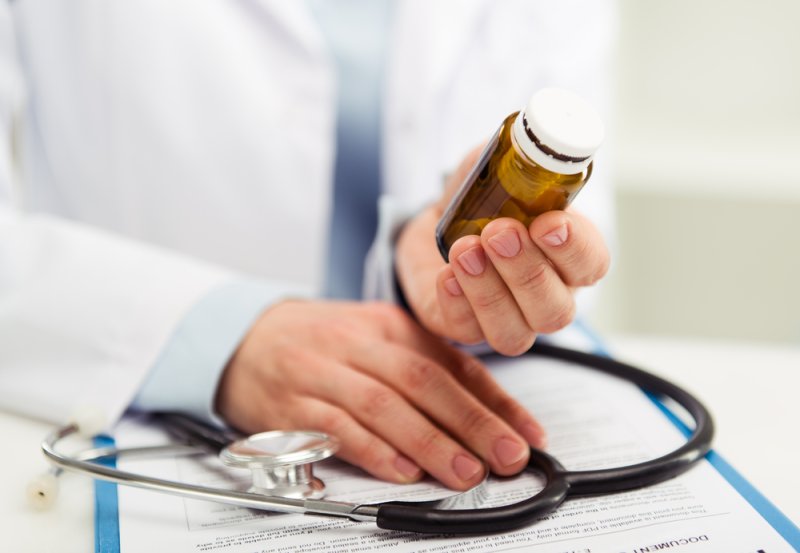 Women who take antibiotics for long periods of time may be risking heart trouble, researchers say. File Photo by Tasique/Shutterstock

Antibiotics can be lifesaving, but using them over a long period might raise the odds of heart disease and stroke in older women, a new study suggests.

Researchers tracked the health of nearly 36,500 U.S. women over an average follow-up of nearly eight years. During that time, more than a thousand developed heart disease.

The study found that women aged 60 and older who used antibiotics for two months or longer were 32 percent more likely to develop heart disease than those who did not use antibiotics.

Women aged 40 to 59 who took antibiotics for longer than two months had a 28 percent higher risk than those who did not take the drugs, said a team led by Lu Qi. He directs the Tulane University Obesity Research Center in New Orleans.

Said another way, the results mean that for older women who take antibiotics for two months or more, 6 per 1,000 would go on to develop heart disease, compared with 3 in 1,000 among those who did not take the drugs.

There was no increased risk of heart disease among women aged 20 to 39 who took antibiotics, according to the study published April 24 in the European Heart Journal.

"This is an observational study and so it cannot show that antibiotics cause heart disease and stroke, only that there is a link between them," Qi said in a journal news release. "It's possible that women who reported more antibiotic use might be sicker in other ways that we were unable to measure, or there may be other factors that could affect the results that we have not been able take account of."

However, the researchers did take into account other factors, including age, race, sex, diet and lifestyle, reasons for antibiotic use, overweight or obesity, other diseases and medication use.

The most common reasons for antibiotic use among women in the study were respiratory infections, urinary tract infections and dental problems.

So what could be the link between antibiotics and heart risk?

One possible reason could lie in the fact that antibiotics do alter the balance of gut microbes, destroying good bacteria and increasing the proportion of viruses, bacteria or other microbes that can cause disease, Qi suggested.

"Antibiotic use is the most critical factor in altering the balance of microorganisms in the gut," he said, and "previous studies have shown a link between alterations in the microbiotic environment of the gut and inflammation and narrowing of the blood vessels, stroke and heart disease."

Study first author Yoriko Heianza is a research fellow at Tulane University. She noted that, as the women in the study aged, "they were more likely to need more antibiotics, and sometimes for longer periods of time, which suggests a cumulative effect may be the reason for the stronger link in older age between antibiotic use and cardiovascular disease."

According to Qi, the take-home message from the new study is that "antibiotics should be used only when they are absolutely needed. Considering the potentially cumulative adverse effects, the shorter time of antibiotic use, the better."

Gianos agreed that the study couldn't prove cause and effect. "It is very possible that patients who require antibiotics for an infection have a worse underlying infectious or inflammatory process, and that the systemic effects of these diseases are what cause cardiovascular disease," she reasoned.

But the interplay between antibiotics, the gut's "microbiome" and the cardiovascular system could be important as well, Gianos said.

The American Academy of Family Physicians has more on antibiotics. 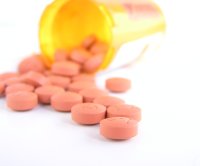 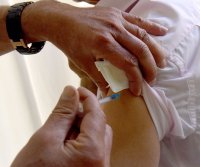