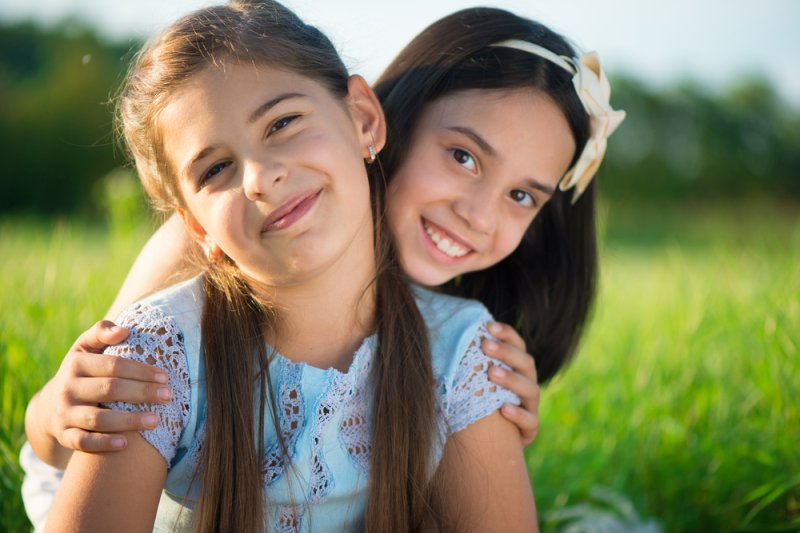 Researchers have recently discovered that the top layer of skin in children with a certain form of eczema called atopic dermatitis and food allergy is thinner than those with just atopic dermatitis. Photo by Olesya Feketa/Shutterstock

Feb. 20 (UPI) -- The answer to whether a kid with eczema also develops a food allergy could lie just beneath the surface of their skin, a new study says.

Researchers recently discovered that the top layer of skin in children with a certain form of eczema called atopic dermatitis and food allergy is thinner than those with just atopic dermatitis, according to research published on Wednesday in Science Translational Medicine.

This discovery could give scientists better insight on how food allergies develop.

"Children and families affected by food allergies must constantly guard against accidental exposure to foods that could cause life-threatening allergic reactions," said Anthony S. Fauci, director of the National Institute of Allergy and Infectious Diseases, in a news release. "Eczema is a risk factor for developing food allergies, and thus early intervention to protect the skin may be one key to preventing food allergy."

Close to 20 percent of children have an allergic form of eczema known as atopic dermatitis. And about 30 percent of those children also have food allergies.

Atopic dermatitis causes inflammation, which leads to dry, itchy and scaly skin. The condition's symptoms include minor itchiness and extreme irritation that can throw off a child's sleep. Excessive scratching is often followed by broken skin that can bring on infections.

RELATED Study: Half of people who think they have allergies are wrong

The researchers think this discovery was so important because atopic dermatitis also has the potential to lead to food allergies.

"Our team sought to understand how healthy-looking skin might be different in children who develop both atopic dermatitis and food allergy compared to children with atopic dermatitis alone," said Donald Y.M. Leung, a researcher at National Jewish Health in Denver and study author. "Interestingly, we found those differences not within the skin rash but in samples of seemingly unaffected skin inches away. These insights may help us not only better understand atopic dermatitis, but also identify children most at risk for developing food allergies before they develop an overt skin rash and, eventually, fine-tune prevention strategies so fewer children are affected."