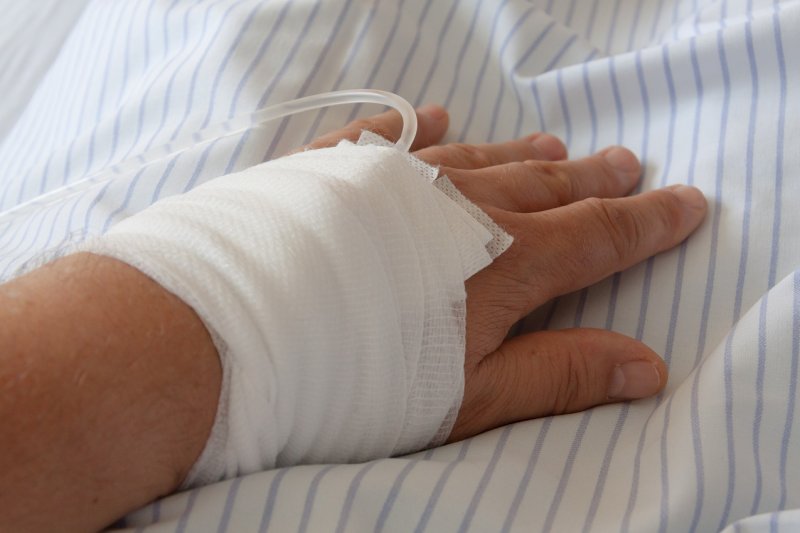 Checkpoint inhibitors kept the viral loads of 93 percent of cancer patients with HIV suppressed, and was effective against the cancer, according to a study published Thursday in JAMA Oncology.

These inhibitors had always shown effectiveness in fighting cancer. However, since they compromise the immune system, there were concerns they could reactivate viral loads in cancer patients with HIV.

"Cancer patients with HIV and their oncologists have found themselves in a real conundrum," said the study's lead investigator, Chul Kim, an assistant professor at Georgetown Lombardi, and an attending physician at MedStar Georgetown University Hospital and MedStar Washington Hospital Center. "Because of their HIV infection, they are at higher risk of developing cancer than people who are not infected."

RELATED U.S. to target 48 counties as part of Trump push to eradicate HIV

The checkpoint inhibitors were used to treat patients with Kaposi's sarcoma, a cancer strongly associated with HIV -- and the response rate was 67 percent.

"We hope our finding will lead to increased study of checkpoint inhibitors in patients with HIV and cancer," Kim said. "There are signals in this analysis and other studies that suggest these new cancer drugs may restore an immune response against HIV in patients whose immune system is exhausted by its long fight with HIV."

"In six patients who had a detectable load of HIV in the blood before treatment, five had a decrease in their viral load after treatment. It could be that checkpoint inhibitors are helping to suppress HIV, though this finding needs to be verified in future studies," Kim added.

The Centers for Disease Control and Prevention estimates that about 1.1 million people in the United States have HIV.

"Cancer has become one of the leading causes of death in patients with HIV. But conventional chemotherapies can reverse HIV suppression, and on top of that, these patients are widely excluded from clinical studies that test the next generation of cancer treatments," Kim said. "We will be able to look at what effects checkpoint inhibitor therapy has on both the cancer and the infection." 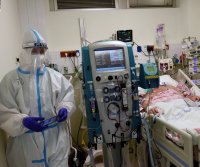 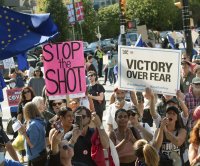