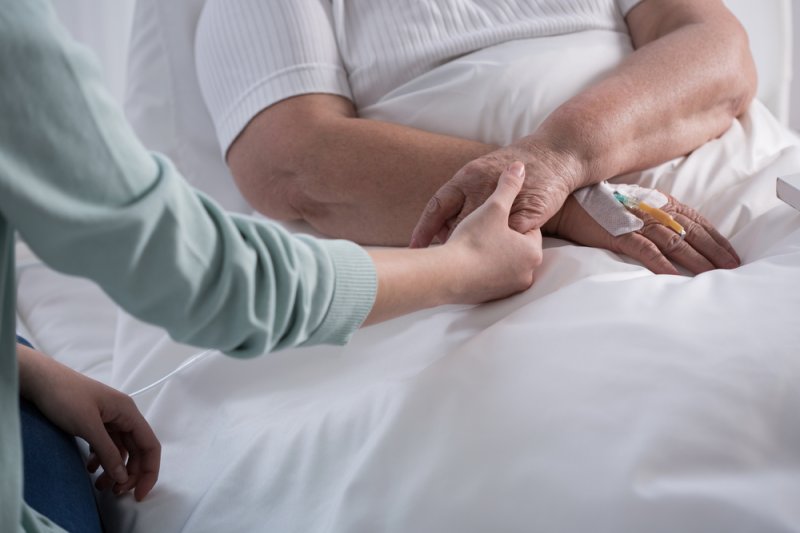 The findings, published Wednesday in The Lancet Public Health, also found that the average inpatient stay in 2016 cost more than $22,000, putting health costs in the United States well beyond most other countries.

The Institute for Health Metrics and Evaluation at the University of Washington conducted the research for a larger study on what the cost would be for universal health coverage, or UHC, in each country.

"To achieve UHC, health officials in the government, private, and nonprofit sectors need to expand services to accommodate population growth and aging, as well as expand insurance coverage," said Marcia R. Weaver, a professor at IHME and study co-author, in a news release. "Not surprisingly, we found both overutilization and underutilization of services among inpatient and outpatient facilities. More importantly, we identified countries like the Netherlands, Portugal, and Thailand that have the right amount of each."

The only country in the world with higher outpatient costs is Switzerland at $502 per visit.

The United States, however, exceeds Switzerland and all other wealthy nations in total health expenditures per capita, at $10,348, according to statistics from the Peterson Center on Healthcare and Kaiser Family Foundation.

Meanwhile, the number of people visiting hospitals is expanding globally, with inpatient visits shooting up by two-thirds and outpatient visits more than doubling, according to the report.

The study says to provide UHC to all nations included, it approximates a cost of $576 billion and a nearly 50 percent jump in admissions and 27 percent increase in outpatient visits.

"The study reveals some of the remaining challenges in determining a UHC standard for utilization and the costs of reaching this standard," Dr. Simon Wieser and Dr. Klaus Eichler of the Winterhur Institute of Health Economics at the Zurich University of Applied Sciences wrote in a commentary. "The quality of health care services is likely to differ substantially between countries, and inefficiencies in current health care systems should be considered when calculating UHC costs." 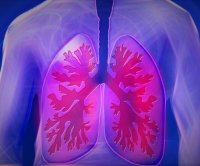 Health News // 10 hours ago
School district study suggests youths more gender-diverse than thought
In a survey of nearly 3,200 high school students in one U.S. school district, researchers found that almost 10% were "gender-diverse." That meant they identified as a gender other than the sex on their birth certificate.

Health News // 17 hours ago
Many find return to 'normal' after COVID-19 unsettling, experts say
Mental health experts say that the COVID-19 pandemic has left a lasting mark on people's psyches, and folks will be struggling with lingering worry for some time to come.

Health News // 17 hours ago
Diabetes risk higher for 'night owls' that are obese, study says
Though obesity by itself can drive up heart disease risk, new research suggests diabetes and heart disease risk is especially high when combined with a tendency to stay up late at night.