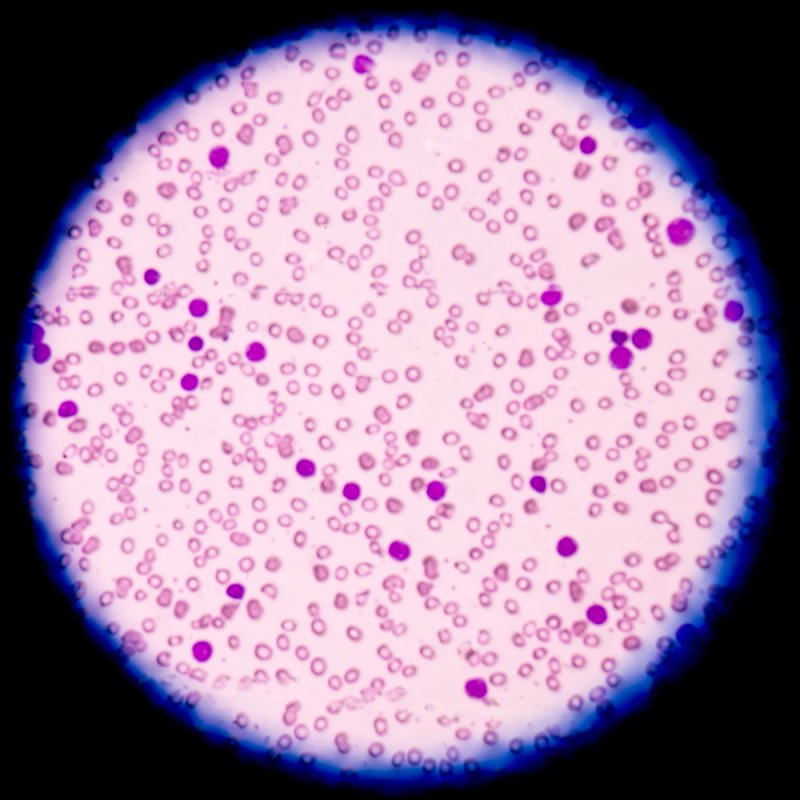 Researchers have identified DNA signatures that distinguish different types of cancer cells from healthy cells with 90 percent accuracy, suggesting faster tests for cancer may be on the way. Photo by toeytoey/Shutterstock

Dec. 6 (UPI) -- A new blood and biopsy test developed by researchers at the University of Queensland could speed up cancer diagnosis for patients, a study says.

The team's findings were published Thursday in Nature Communications.

"This unique nano-scaled DNA signature appeared in every type of breast cancer we examined, and in other forms of cancer including prostate, colorectal and lymphoma," Abu Sina, a postdoctoral research fellow at the University of Queensland and study co-author, said in a news release.

Sina and his colleagues discovered that tiny molecules known as methyl groups spread throughout healthy cells. In cancer cells, however, methyl groups only cluster in specific points.

To identify this cancer DNA signature, the researchers devised a solution made up of gold nanoparticles to dip the methyl clusters. The solution caused cancer cells to fold into three-dimensional nanostructures that could easily break apart with a solid substance like gold.

"We designed a simple test using gold nanoparticles that instantly change color to determine if the 3D nanostructures of cancer DNA are present," said Matt Trau, a professor at University of Queensland and a study co-author.

"We certainly don't know yet whether it's the holy grail for all cancer diagnostics, but it looks really interesting as an incredibly simple universal marker of cancer, and as an accessible and inexpensive technology that doesn't require complicated lab-based equipment like DNA sequencing," Trau said.

Health News // 11 hours ago
Ban on fruit-flavored e-cigarettes didn't reduce vaping
A new survey of adult e-cigarette users finds that after fruit-flavored vaping products were banned, most vapers switched to flavored products not covered by the ban, or even went back to smoking traditional cigarettes.

Health News // 11 hours ago
Sensor to monitor toilet sounds could identify cholera outbreaks
A small toilet-based sound sensor that can tell the difference between peeing, pooping and diarrhea may one day help prevent cholera outbreaks.