Vapers may influence smokers to quit lighting up, study says That means that smokers who regularly spent time with e-cigarette users -- or vapers -- were about 20 percent more likely to be highly motivated to quit and to have made a recent quit attempt, according to the University College London researchers.

"It is becoming increasingly more commonplace for smokers to come into contact with vapers, and some concerns have been raised that this could 'renormalize' smoking in England and undermine smokers' motivation to quit," said lead study author Sarah Jackson. She is with the university's Institute of Epidemiology and Health Care.

"Our results found no evidence that spending time with vapers discourages smokers from quitting, which should help to alleviate concerns about the wider public health impact of e-cigarettes," Jackson added in a university news release.

A key factor in the findings "may be that smokers who are regularly exposed to e-cigarette use by others are more likely to use e-cigarettes themselves," Jackson said.

The study, funded by Cancer Research UK, was published Nov. 13 in the journal BMC Medicine.

According to Kruti Shrotri, a tobacco control expert with Cancer Research UK, "So far, there hasn't been much evidence about whether e-cigarettes might make smoking tobacco seem normal again. So it's encouraging to see that mixing with people who vape is actually motivating smokers to quit."

And, Shrotri added, "As the number of people who use e-cigarettes to quit smoking rises, we hope that smokers who come into contact with them are spurred on to give up tobacco for good."

The U.S. Centers for Disease Control and Prevention has more on quitting smoking. 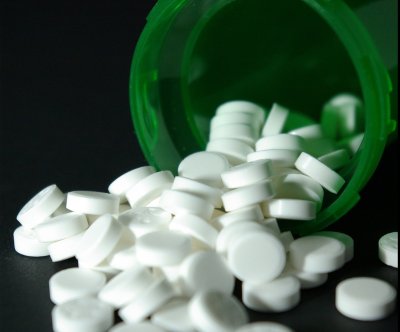 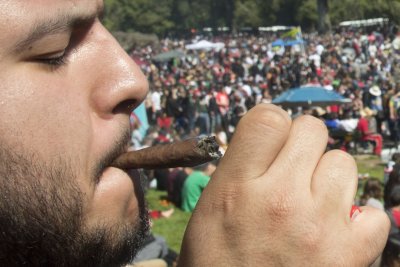 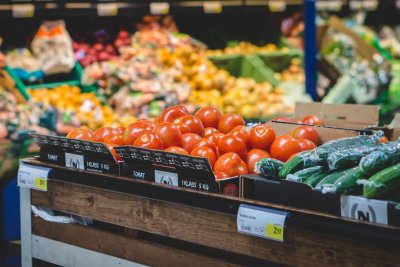 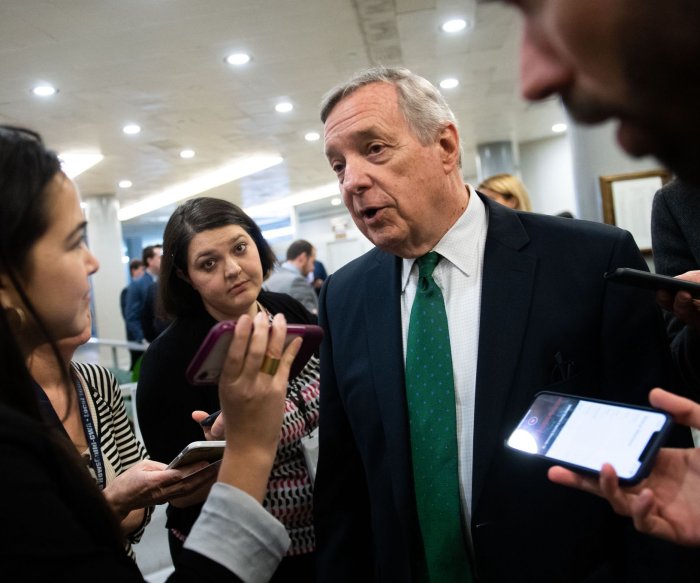