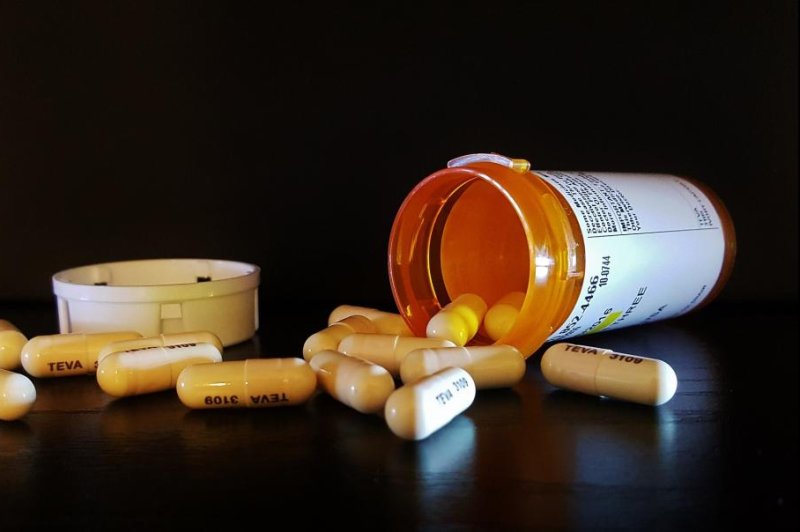 Researchers have demonstrated that antibiotics prevent avoidable infections by triggering bowel disease in mice but the effects can be minimized with fiber. Photo by Brett_Hondow/pixabay

Oct. 25 (UPI) -- For the first time, researchers have demonstrated that antibiotics prevent avoidable infections by triggering bowel disease in mice.

But they found substances derived from fiber can prevent this damage to the gut, meaning a high-fiber diet could be beneficial during and after a regimen of antibiotics. The findings were published Wednesday in the journal Science Translational Medicine.

"Epidemiological evidence already links antibiotics given to babies and young children, when the immune system is still developing, to inflammatory bowel disease, asthma, psoriasis and other inflammatory diseases later in life," Dr. Elizabeth Mann, who works at the Lydia Becker Institute of Immunology and Inflammation at the University of Manchester in Britain, said in a press release. "However, until now it has been hard to determine cause and effect, especially with the time lag between taking the antibiotics and the development of disease later in life."'

An estimated 1.3 percent of adults in the United States -- 3 million people -- reported inflammatory bowel disease in the digestive track in 2015, a sharp increase in cases from the 2 million reported in 1999, according to the Centers for Disease Control and Prevention.

In the digestive tract there are trillions of harmless bacteria essential for maintaining a healthy immune system. CD4 T-cells are considered "helper" cells that triggered the body's response to infections.

The researchers tested several types of antibiotics on mice to assess their impact on microbiota, which live in the gastrointestinal tract.

After a weeklong course of antibiotics, they found a harmful immune reaction started and lasted at least two months in mice or the equivalent of many years in humans.

RELATED Microplastics found in feces of all participants of small study

They found significantly fewer bacteria, which make "short chain fatty acids" that are beneficial for the gut, grew back.

But the harmful immune response was prevented with short chain fatty acids, produced by the fermentation of dietary fiber by the microorganisms living in the gut.

"Inflammatory bowel disease in particular has multiple causes but one of the triggering factors in many people has been infections such as Salmonella or E coli," Mann said. "We show that after antibiotics, mice are more susceptible to these types of infections, and do not mount the proper immune response to clear the infection."

"Not all patients taking antibiotics will get these diseases, and that's because most people need a genetic predisposition to get them," Mann said. "And it's very important that patients continue their antibiotics as these drugs are critical in clearing bacterial infections that can persist and cause serious health problems if left untreated."

She said antibiotics must be used sparingly.

"What we're saying is that antibiotics must only prescribed when absolutely needed for bacterial infections," Mann said. "Antibiotics, for example, are useless against viral infections such as those that cause the common cold, flu and many chest infections."

Health News // 28 minutes ago
High resting high heart rate may be linked to risk of dementia
Checking older adults' resting heart rate could help identify those who are more likely to experience a decline in mental function, a Swedish study suggests.