WHO: Alcohol a factor in one in 20 deaths worldwide 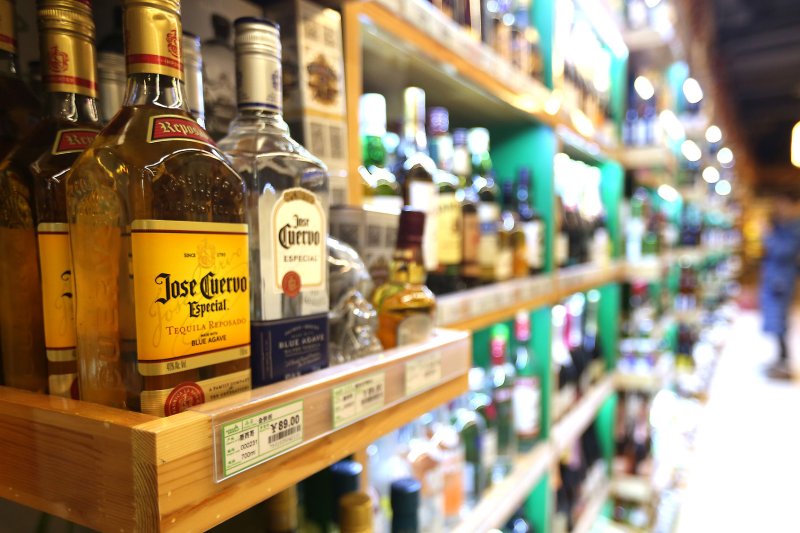 Sept. 21 (UPI) -- More than one in 20 deaths worldwide is alcohol-related, a new analysis by the World Health Organization showed.

Of all deaths attributable to alcohol, 28 percent were due to traffic accidents, self-harm, violence and other injuries. Another 21 percent were classified as digestive disorders, with 19 percent due to cardiovascular diseases. The remaining 32 percent were attributed to infectious diseases, cancers, mental disorders and other health conditions in which alcohol use was involved.

"Far too many people, their families and communities suffer the consequences of the harmful use of alcohol through violence, injuries, mental health problems and diseases like cancer and stroke," said WHO Director-General Tedros Adhanom Ghebreyesus. "It's time to step up action to prevent this serious threat to the development of healthy societies."

Worldwide, 45 percent of all alcohol is consumed as spirits, or liquor, followed by beer (34 percent,) and wine (12 percent). The report said more than half the world population -- 3.1 billion people -- abstain from alcohol.

While 95 percent of all countries have alcohol excise taxes, fewer than half use other price strategies, such as a ban on volume discount purchases. Most countries restrict alcohol advertising.

RELATED No level of alcohol consumption is safe, researchers say

"We would like to see member states implement creative solutions that will save lives, such as taxing alcohol and restricting advertising," Tedros. "We must do more to cut demand and reach the target set by governments of a 10 percent relative reduction in consumption of alcohol globally between 2010 and 2025."