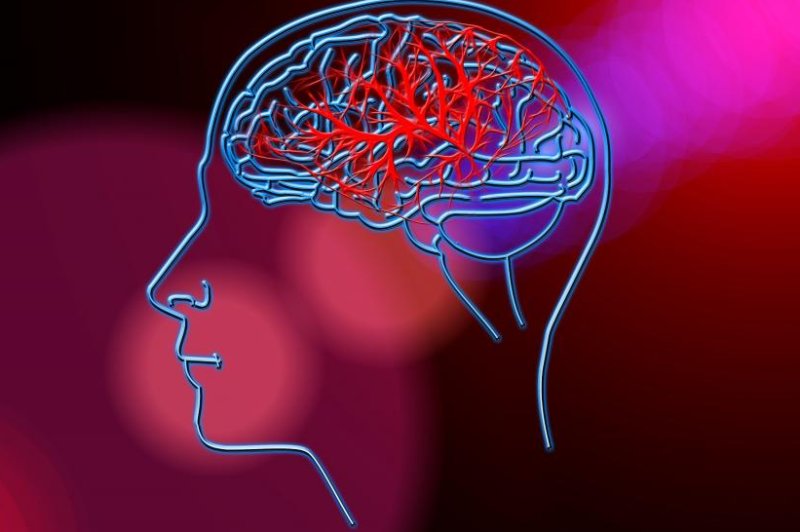 Combining amphetamines with physical therapy for stroke patients doesn't improve motor recovery, according to a study. Image by geralt/pixabay

The findings, published Tuesday in the Journal of American Association Neurology, disputed previous research in animals that showed improvement in motor function after strokes.

A stroke occurs when blood flow to part of the brain is cut off, depriving brain cells of oxygen. When brain cells die, abilities controlled by that brain's area, including memory and muscle control, are lost. Stroke is the fifth leading cause of death in the United States, according to the Centers for Disease Control and Prevention.

Amphetamines have been around since 1887 as a mood and energy booster. In the 1980s, a study demonstrated that rats with brain injuries who were given amphetamines with physical therapy showed notable improvement in motor function. And later studies in cats and mice also displayed similar improvements.

In humans, there have been inconsistent results in assessing optical efficacy in terms of dosage and physical therapy frequency.

In study by the University of Kentucky Department of Neurology, 1,665 ischemic stroke patients in five rehabilitation hospitals or inpatient units were screened from 2001 through 2003. The trial was sponsored by Duke University.

Sixty-four randomly received 10 milligrams of d-amphetamine or placebo combined with a one-hour physical therapy session every four days for six sessions. Between 10 and 30 days after ischemic stroke, treatment began for three months.

They based their results on a difference in the change in Fugl-Meyer Motor scores, an impairment index that assesses motor function, balance and sensation. Secondary measures included changes in the National Institutes of Health Stroke Scale.

Researchers found no overall treatment-related difference in Fugl-Meyer Motor scores in the two test groups. The two groups were equally comparable on all secondary outcome measures or broken down by severity.

Goldstein next wants to study other dosing regimens, treatment intervals and times between stroke and beginning treatment.

"The concept of using amphetamines as part of a regimen for stroke recovery is biologically complex, and this pilot was specifically designed to explore some of that complexity," lead author Dr. Larry Goldstein, chairman of the University of Kentucky Department of Neurology, said in a press release. "This data should help elucidate the parameters for continued study."