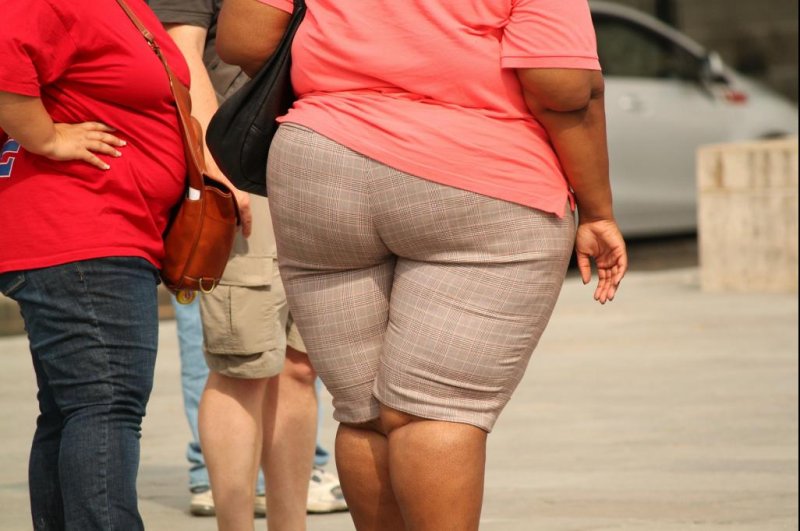 If you're overweight or obese, you're half as likely to die in hospital from an infectious disease, Danish researchers report. Photo by cocoparisienne/pixabay

SUNDAY, May 27, 2018 -- Obesity brings with it many health ills, but there could be one silver lining, new research shows.

If you're in the hospital with an infectious disease, you're half as likely to die if you're overweight or obese, Danish researchers report.

For the study, Sigrid Gribsholt, from Aarhus University Hospital's department of clinical epidemiology, and colleagues collected data on more than 35,000 patients hospitalized for infections from 2011 to 2015.

Among these patients, the investigators looked at whether weight affected the risk of dying in the three months after discharge.

Among obese patients, whether they had recent changes in weight, other medical conditions or if they smoked had little effect on the risk of dying, the findings showed.

The results of the study were presented May 24 at the European Congress on Obesity in Vienna, Austria.

Similar findings arose in three other studies also presented at the meeting:

But obesity expert Dr. Mitchell Roslin said the so-called "obesity paradox" -- where a normally unhealthy weight appears to have some health benefit -- "has to be kept in perspective."

Even though excess weight might somehow offer protection in dire circumstances, obesity is linked to a number of deadly diseases, including diabetes, heart disease and even some cancers.

"What is happening today is that the obesity epidemic is causing far more [ill health] than it is protecting," said Roslin, who is chief of obesity surgery at Lenox Hill Hospital in New York City.

"Just because you are overweight does not mean you are unhealthy," he said, but "if your obesity is severe, it is unlikely you are healthy."

The new findings were all presented at a medical meeting, and as such should be considered preliminary until published in a peer-reviewed journal.

For more about obesity, visit the U.S. Centers for Disease Control and Prevention. 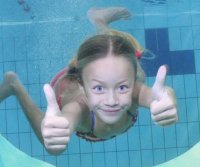 Health News // 10 hours ago
One dirty pool can spread many cases of E.Coli, experts warn ahead of summer
As the weather warms and families flock to pools, dirty water may dampen the fun. Swimmers at a Pennsylvania community pool learned that the hard way in June 2021 when more than a dozen kids were sickened by bacteria.

Health News // 11 hours ago
Low-income heart attack patients at greater risk for death
If you're poor and have a severe type of heart attack, the chance you'll live through it is significantly lower than that of someone with more money, new research shows.

Health News // 13 hours ago
Health officials raise awareness of monkeypox as cases spread
May 23 (UPI) -- Concerns about the monkeypox virus continue to grow as Canadian authorities investigate that country's first case and New York City deals with a new case of the zoonotic disease.

Health News // 14 hours ago
Poll: COVID-19 risk low on U.S. parent's summer camp safety checklist
When choosing a summer camp for their children, many U.S. parents prioritize location, cost and activities. Only one in 10 said COVID-19 precautions are important, a new survey reveals. 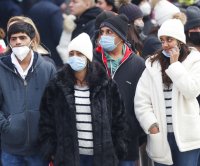 Health News // 15 hours ago
Repeat infections with COVID-19 may become the norm, experts say
COVID-19 might be easing into a new status as a widely circulating and somewhat harsher version of the common cold, experts say -- a virus that folks could contract repeatedly, even if they were recently infected.

Health News // 23 hours ago
Inhaler combining albuterol, budesonide may stop asthma attacks
Two drugs are better than one when it comes to stopping asthma attacks in progress, a new clinical trial has found.