A healthy diet can improve hearing in women, research shows

"We observed that those following an overall healthy diet had a lower risk of moderate or worse hearing loss," researcher Dr. Sharon Curhan said. 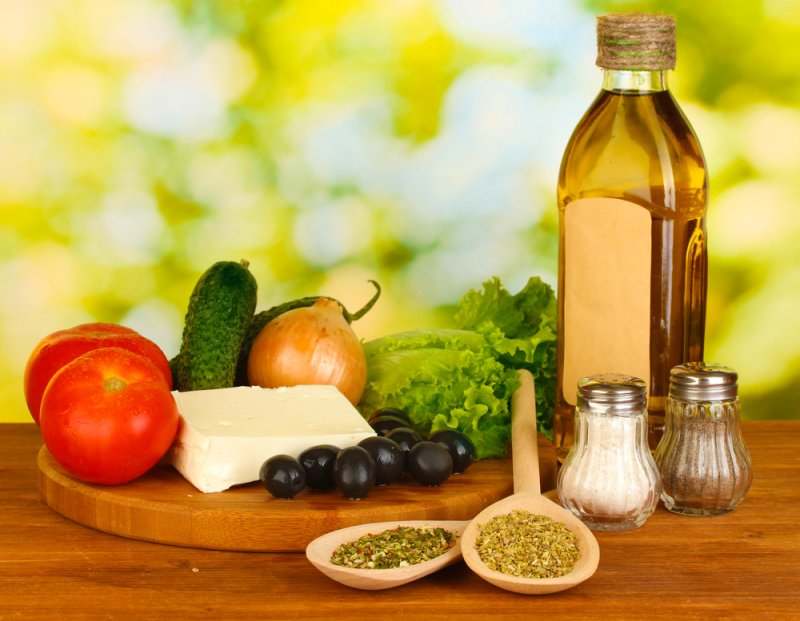 Researchers examined the health data collected by the Nurses' Health Study II, which tracked the diets and health of 70,966 women over a 22-year span. Healthy eating habits were scored using three different diet-rating systems: the alternate Mediterranean diet, or aMED; the "dietary approaches to stop hypertension," or DASH diet; and the Alternative Healthy Eating Index-2010.

Their analysis showed women who adhered most closely to a healthy diet were least likely to develop hearing loss during the 22 years.

"Interestingly, we observed that those following an overall healthy diet had a lower risk of moderate or worse hearing loss," Dr. Sharon Curhan, an epidemiologist at BWH, said in a news release. "Eating well contributes to overall good health, and it may also be helpful in reducing the risk of hearing loss."

Women in the study were asked about their dietary habits every four years. Those who adhered most closely to the aMED and DASH diets had a 30 percent lower risk of moderate or worse hearing loss. Researchers found a similar relationship between hearing health and diet quality as measured by the AHEI-2010.

Researchers published their findings this week in the Journal of Nutrition.

Health News // 1 hour ago
Burnout, anxiety, depression rising in college students amid pandemic
July 26 (UPI) -- Researchers at Ohio State University found in a new survey that anxiety, depression and burnout are on the rise as its students prepare to return to campus this fall.

Health News // 1 hour ago
Survey: U.S. parents split on COVID-19 vaccination for kids under 12
As a new school year approaches, U.S. parents are nearly evenly split on whether they'll vaccinate their young kids when a COVID-19 vaccine is approved for their age group, a new survey finds. 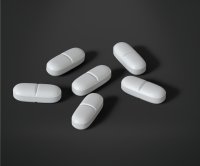