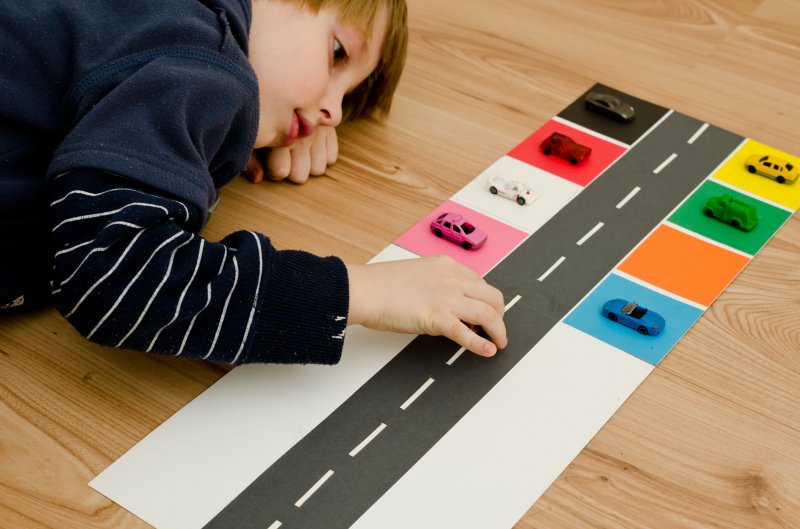 Cognitive behavioral therapy can help improve children's skills at controlling their actions and moods, according to new research in Canada. Photo by PhotoUG/Shutterstock

April 24 (UPI) -- Autistic children's emotions can be managed with cognitive behavioral therapy, according to new research.

In a trial, researchers in Toronto determined that CBT helped children with autism improve their emotional challenges, including sadness and anger. The research was published this week in The Journal of Child Psychology and Psychiatry.

According to the researchers, about 70 percent of children with autism have some form of emotional issues. About half of them have anxiety, and another 25 percent to 40 percent also have anger or depression. Some children have both issues.

In cognitive behavioral therapy, treatment is based on how someone's thoughts and beliefs influence their actions and moods. The treatment focuses on their current problems and how to solve them.

"We can use this same intervention to improve children's skills more broadly regardless of what emotional challenge they have," Jonathan Weiss, an associate professor in the Department of Psychology, Faculty of Health at York University in Toronto, said in a press release. "We can make them more resilient to many emotional and mental health issues."

The trial, conducted from January 2013 to April 2016, included 68 children between age 8 and 12 and their parents, mostly mothers. They were randomly assigned to one of two groups, receiving either 10 sessions starting right away and waiting to receive treatment at a later time.

The participants' emotions and behavior were tracked, and then the children were reviewed by a doctor who was not directly involved with their treatment and did not know which of the two groups each participant was in.

Among those in the treatment group, 74 percent's behavior improved, compared with 31 percent in the waitlist group.

The treatment included time-limited spy-themed cognitive behaviral therapy involving a computer program, games and tools to help build the child's emotional toolkit. Parents also practiced what they were learning with their children and served as co-therapists.

"We believe that children grow and develop and improve within the context of healthy families and this intervention aids to help the family unit more broadly to be the agent of change," Weiss said.

Researchers plan to next explore whether the therapy can be effective for neurodevelopmental conditions, such as ADHD.

Health News // 10 hours ago
Study: Lack of outdoor time likely impacted quality of life, sleep during pandemic
Sept. 22 (UPI) -- Roughly half of adults worldwide experienced declines in quality of life in 2020 because of restrictions intended to limit COVID-19 spread, a survey published Wednesday by the Journal of Sleep Research found.

Health News // 20 hours ago
Study: Intervening in infancy may prevent some cases of autism
Infants may show early signs of autism, but a diagnosis usually isn't made until age 3. Now, a new study suggests that jumpstarting therapy might stave off that diagnosis altogether.