Long stretches of sitting by middle-aged and older adults affect brain health besides increasing the risk of heart disease, diabetes and premature death, according to a study at UCLA. Photo by StockSnap/pixabay

April 12 (UPI) -- You'd better not be taking this sitting down -- researchers say sitting too much can result in less thickness of the brain.

Researchers at UCLA have found that long stretches of sedentary behavior by middle-aged and older adults affects brain health, in addition to potentially increasing the risk for heart disease, diabetes and premature death. In their findings, published Thursday in PLOS One, the researchers determined sitting affects regions of the brain critical to memory formation by thinning the medial temporal lobe.

And they found out that even high levels of physical activity isn't enough to dramatically offset the harmful effects of sitting for extended periods.

Brain thinning can be a precursor to cognitive decline and dementia in middle-aged and older adults.

UCLA researchers studied 35 people between the ages of 45 and 75, asking them about their physical activity levels and the average number of hours per day they spent sitting over the previous week.

Each person received a high-resolution MRI scan for a detailed look at the medial temporal lobe.

Sitting ranged from three hours per day up to 15 hours during weekdays.

"With every hour of sitting each day there is a 2 percent decrease in thickness," study author Prabha Siddarth, a biostatistician at the Semel Institute for Neuroscience and Human Behavior at UCLA, told UPI. "If you are able to decrease it by five hours, there would be a 10 percent decrease."

The researchers found no significant correlations between physical activity levels and MTL thickness.

But she cautioned: "We're not trying to give message that physical activity doesn't help."

RELATED Sauna session may be as good for the heart as moderate exercise: Study

Siddarth said in studies that do not include sitting, additional physical activity improves brain thickness, and has other physical benefits, including heart health. She also said preserving thickness of the brain region could be possible by taking breaks.

"It's possible if we didn't sit continuously for extended period of times," Siddarth said. "None of the people were also asked about mentally active sitting -- like Sudoku. All those need to be worked out."

The researchers say that further exploration and understanding of the effects of sedentary behavior are needed in order to reduce the harms of "the global epidemic of physical inactivity and sedentary lifestyles." 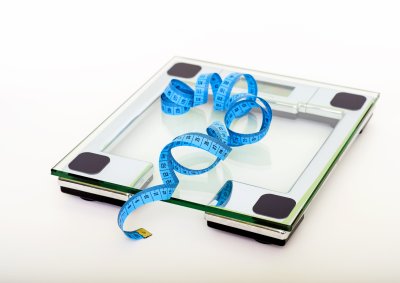 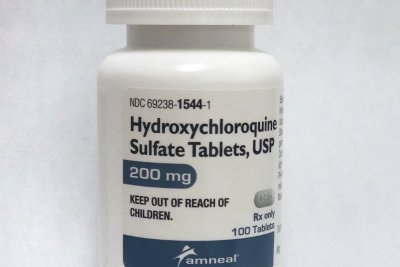