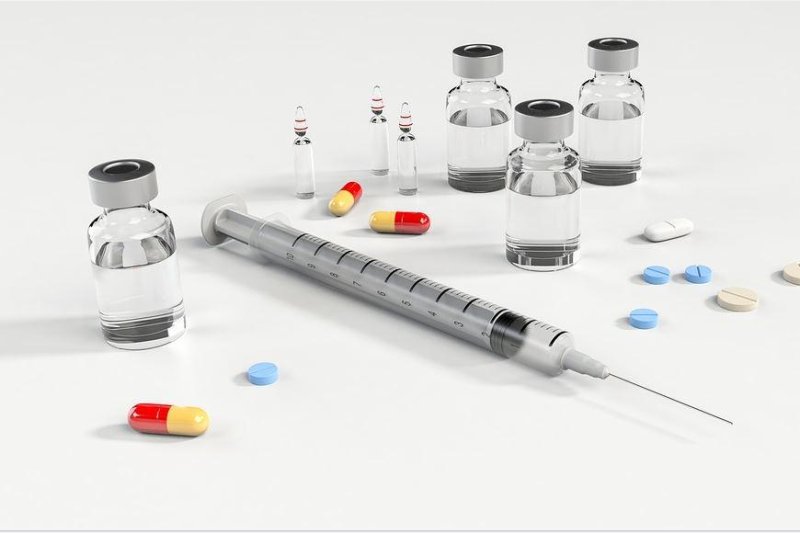 Opioid addictions and overdoses costs large companies $2.6 billion in 2016, which was almost 10 times the amount in 2004. Photo by qimono/pixabay

April 5 (UPI) -- Large employers spent $2.6 billion to treat opioid addiction and overdoses in 2016, according to a report released Thursday by the nonpartisan Kaiser Family Foundation.

Addiction cost large companies nearly 10 times more than it did in 2004, when those businesses paid $273 million, Kaiser said in a report.

The foundation determined that the addiction costs for each enrollee was $26, paid by companies and workers.

The average inpatient expense for opioid addiction treatment was $16,104 in 2016, up from $5,809 in 2004, the report said. About 53 percent of the spending was for enrollees' dependent children.

The report noted some of the biggest declines in opioid prescription use since 2009 were among people with complications from pregnancy or childbirth, musculoskeletal conditions and injuries.

The report found that opioid addiction and overdose treatment prescriptions cost an average of $436 in 2016, with $376 paid by insurers and $60 paid out of pocket. In 2004, the cost was around $20, mostly paid by insurers.

The total addiction and overdose prescription spending was $400 million in 2016, compared with $25 million in 2004.

Kaiser based the analysis on a sample of health benefit claims of companies with more than 1,000 workers from the Truven MarketScan Commercial Claims and Encounters Database. Then the amounts paid by insurance and out-of-pocket on prescription drugs from 2004 to 2016 was calculated.

RELATED Cigna announces opioid use down 25 percent among its members

Because most companies are self-insured, they assume all of the financial risk.