March 12 (UPI) -- The HeartMate 3, an update to one of the most widely-used left ventricle assist devices, or LVADs, in the world, showed strong long-term results during a large clinical trial, its manufacturer reported this week.

The Momentum 3 study, which is to be submitted to the U.S. Food and Drug Administration for approval, compared the HeartMate 3 LVAD centrifugal-flow pump to the HeartMate II LVAD mechanical-bearing axial pump in treating advanced heart failure. The study is one of the largest LVAD trials to be conducted while measuring both short-term and long-term support in the same trial.

The HeartMate 3, manufactured by medical device company Abbott, is the first commercially approved implantable continuous flow left ventricular assist device to use fully magnetically levitated technology. The device's rotor is "suspended" by magnetic forces, instead of bearings, so it can gently pass the blood cells through the pump, the company said.

The FDA has already approved the HeartMate 3 for short-term use in the United States as a bridge to transplant, but the agency has limited long-term use for investigational purposes in the United States. The HeartMate 3 has already been certified in the European Union. Roughly 26,000 of the older devices have been sold, Kristi Warner, a spokeswoman for Abbott, told UPI.

The findings were presented Sunday at the American College of Cardiology's annual summer conference in Orlando, Fla., and published in the The New England Journal of Medicine.

"The long-term data for the pivotal Momentum 3 trial demonstrate overall survival of 83 percent at 2-years and marked improvement in clinical outcomes for our patients suffering with advanced heart failure," Dr. Mandeep R. Mehra, medical director of Brigham and Women's Hospital Heart and Vascular Center in Boston, said in a company release. "We have seen greater pump durability -- mostly driven by an absence of confirmed pump thrombosis -- as well as a significantly lowered stroke rate without an increase in other adverse events."

The stroke rate was significantly lower for the HeartMate 3, at 10 percent, compared to 19 percent for HeartMate II. The HeartMate 3 also had no reoperations, pump replacements or urgent transplants occurring at the two year mark, researchers report.

"As the leader in LVAD therapy, our goal is to provide patients with life-changing health technology that minimizes risk and offers them an enhanced quality of life. Data from the Momentum 3 study show Abbott's significant progress in LVAD innovation and how it's improving patient health outcomes," said Dr. John B. O'Connell, medical director for mechanical circulatory support at Abbott. 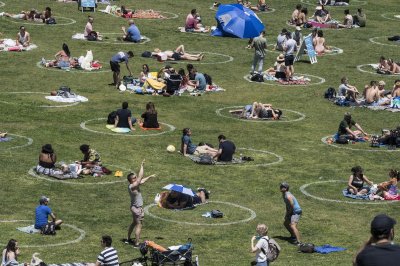 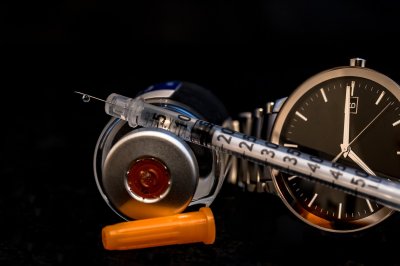