Study finds no link between marijuana use, kidney disease

Despite questions, researchers say there is no link between marijuana use and kidney disease -- at least not among younger users of the drug. Photo by Photographee.eu/Shutterstock.com

TUESDAY, March 6, 2018 -- As marijuana use has increased in the United States in recent years, medical experts and users alike have wondered about its health effects.

Now, a new study finds there's no link between marijuana use and kidney disease -- at least among younger people who use the drug in moderation.

"Our research provides some reassuring evidence suggesting that there is no detrimental effect of infrequent, relatively light use of marijuana on kidney function among healthy adults under age 60," said lead investigator Dr. Murray Mittleman. He's a professor of epidemiology at Harvard University's School of Public Health and an associate professor of medicine at Harvard Medical School.

"However, our research does not address heavy users, the elderly, or those with pre-existing chronic kidney disease," Mittleman said in a Harvard news release. "Research is needed to evaluate the impact of marijuana use in adults 60 and over, and among those with existing or at risk of developing kidney disease."

Little has been known about how it might affect the kidneys.

To investigate that, Mittleman's team analyzed data from nearly 14,000 U.S. adults, ages 18 to 59, who took part in the National Health and Nutrition Examination Survey from 2007 to 2014.

The researchers checked levels of microalbuminuria (an increase in urine albumin, which is a marker for kidney disease), and they found no association between past or current marijuana use and worsened kidney function or disease.

The study was published online recently in The American Journal of Medicine.

The U.S. National Institute of Diabetes and Digestive and Kidney Diseases explains how to keep your kidneys healthy. 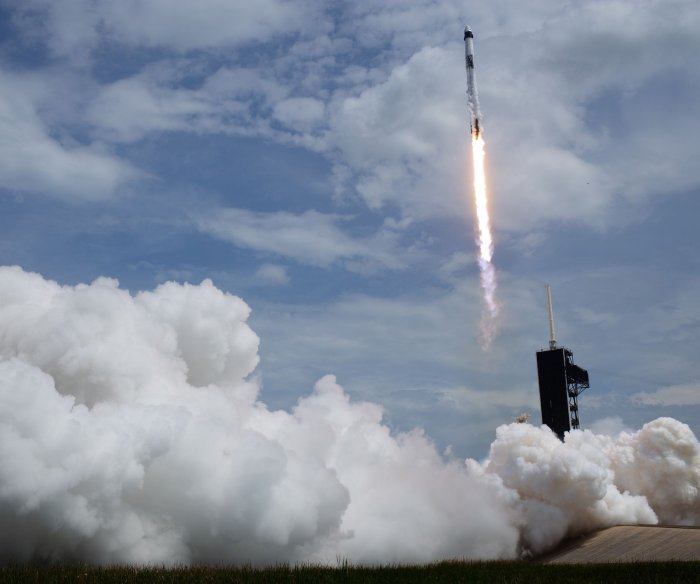